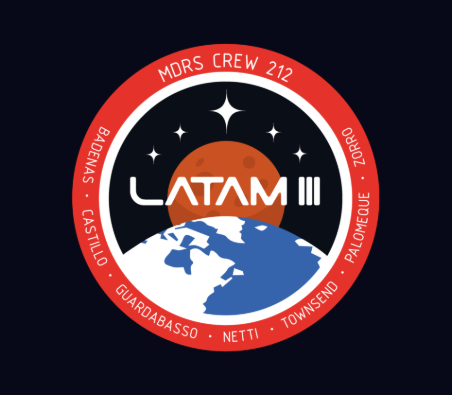 Zoe Townsend will join six other members of the LATAM-III crew to experience what life might be like on a future manned mission to Mars. Each of the team members will have specific tasks and challenges to carry out while at the MDRS, ranging from engineering and astrophysics to space farming and group problem-solving. As crew journalist, one of Zoe’s responsibilities will be to document mission progress via video updates. She will also be providing an inside track on her experience for The Student Engineer via a series of blogs, alongside conducting research into mining Martian resources with the aid of a rover.

“My project is a collaboration with the University West of England, where I would be taking a rover with a modular drill station to theoretically investigate the ability to mine resources for a base,” said Zoe. “This is with support from individuals at Catapult, Satellite applications. Another part of my work will be in outreach and creating video diaries for the Steminist platform.

“During my daily life, I am a CERN Engineer where I am working on the integration between the cryostat and the 16T magnets for the Future Circular Collider. Therefore, we also have support from CERN and as such, they will be promoting the mission.”