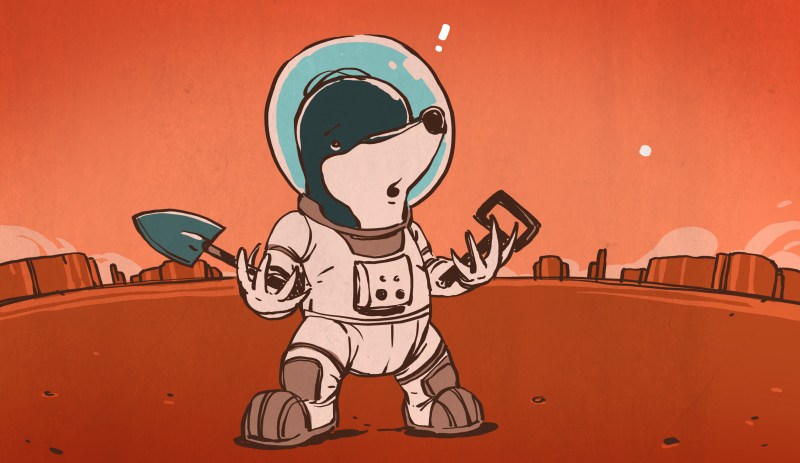 In the early 1990s, NASA experienced a sea change in the way it approached space exploration. Gone were the days when all their programs would be massive projects with audacious goals. The bulk of NASA’s projects would fall under the Discovery Project and hew to the mantra “faster, better, cheaper,” with narrowly focused goals and smaller budgets, with as much reuse of equipment as possible.

The idea for what would become the Mars InSight mission first appeared in 2010 and was designed to explore Mars in ways no prior mission had. Where Viking had scratched the surface in the 1970s looking for chemical signs of life and the rovers of the Explorer program had wandered about exploring surface geology, InSight was tasked with looking much, much deeper into the Red Planet.

Sadly, InSight’s primary means of looking at what lies beneath the regolith of Mars is currently stuck a few centimeters below the surface. NASA and JPL engineers are working on a fix, and while it’s far from certain that that they’ll succeed, things have started to look up for InSight lately. Here’s a quick look at what the problem is, and a potential solution that might get the mission back on track.