The future of Mars colonization begins with VR and video games 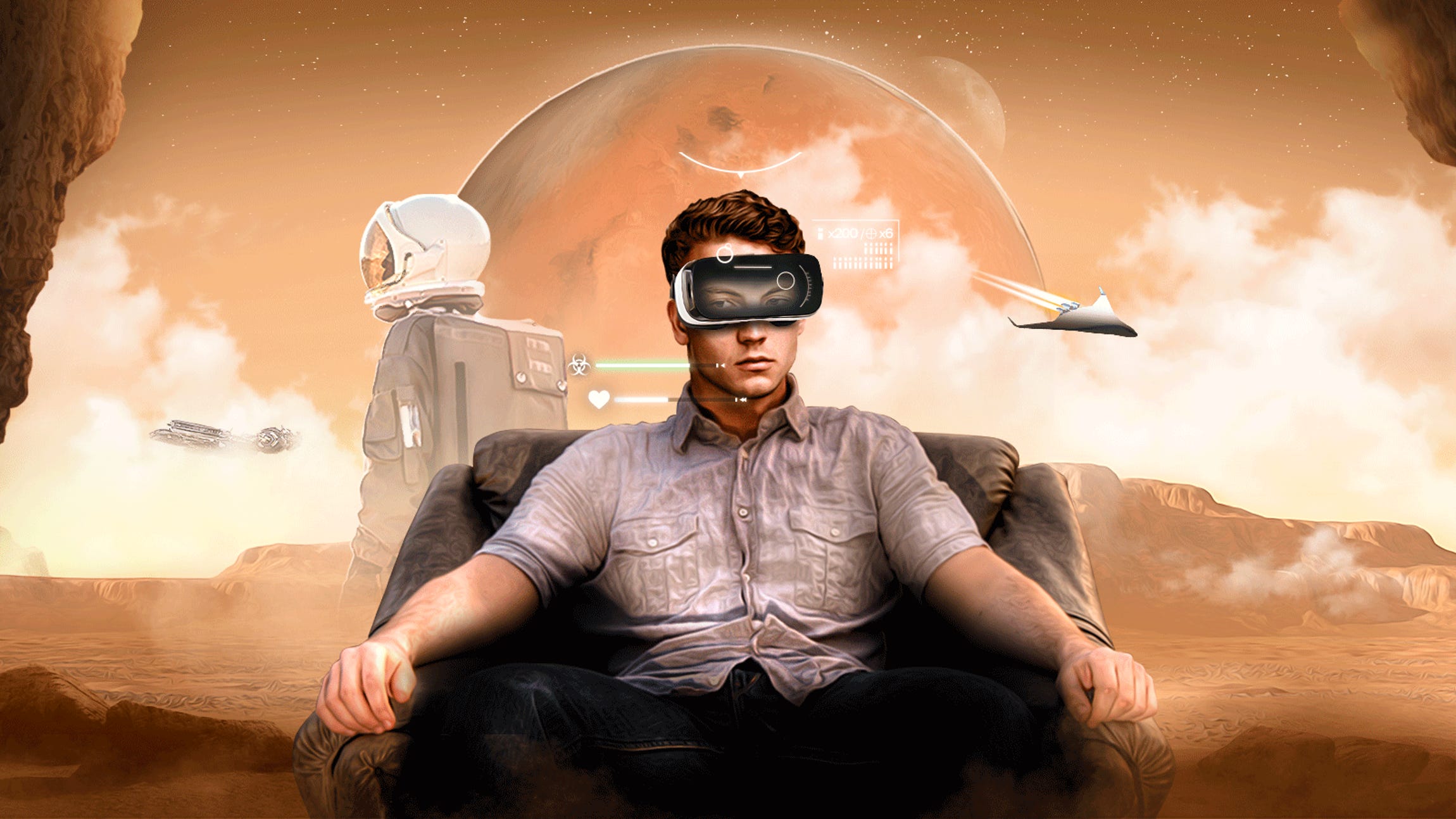 A pristine white rocket stirs up the dusty terracotta surface of Mars, coming in for a smooth landing. A hatch opens, and two rovers make their way across the rugged orange-red terrain. There are no humans — at least, not yet. But this is one small step — or a short wheel roll — to a new world that could be our future home.

While I’m taking a break from a bingo party with friends, I’m playing Surviving Mars, a 2018 survival strategy game from Tropico developers Haemimont Games and Paradox Interactive. The goal? Build the infrastructure to sustain human life on the red planet.

bug.png
“Humanity is in a weird situation right now — my smartphone has more computing power than NASA had when they sent people to the moon, but we’re using that to exchange pictures of cats and argue on Twitter,” said Bisser Dyankov, producer of Surviving Mars.

Video games and virtual reality simulations are bringing the average person closer than ever to experiencing life on Mars. For many, these pop culture tours make the actual missions to colonize the planet proposed both by NASA and private companies like Elon Musk’s SpaceX feel more achievable.

These games, along with other pop culture representations of Mars, have vastly increased interest in human missions to Mars, said James Burk, IT director of the space advocacy nonprofit the Mars Society. In particular, the 2015 movie adaptation of the novel The Martian was a major turning point in piquing public curiosity in colonizing the planet. And now, SpaceX’s plan to send an unmanned mission to Mars as soon as 2022 “is throwing gasoline on it all,” he added.

“It’s getting easier all the time to tell the story of sending people to Mars because now we have all these tools,” Burk said. “People are more accepting of that reality now.”