Report: NASA Needs to Get Moving on Its Plan to Snatch Some Mars Dust 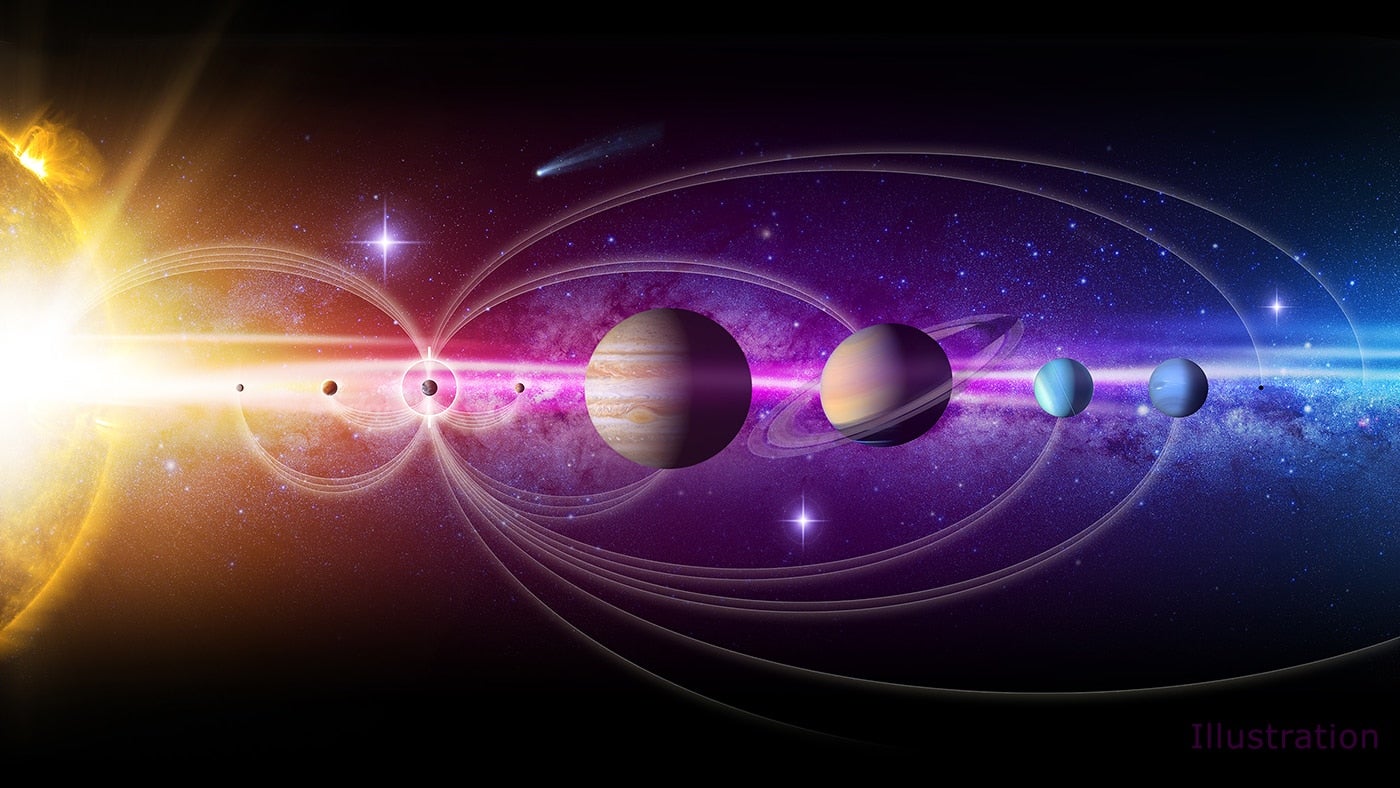 NASA doesn’t just randomly decide what telescopes and satellites to shoot into space and what planet to study next. Instead, a committee of outside scientists drafts a set of goals and recommendations in what’s called a decadal survey. And though it notes some financial setbacks, a midterm review of the last decadal survey report says NASA has done a pretty good job hitting the goals set by the 2013-2022 Planetary Science survey. But there’s work left to do, especially when it comes to bringing a sample of Martian dust to Earth.

The National Academy of Sciences on Tuesday released a midterm assessment of NASA’s progress on meeting the planetary science community’s goals for 2013 to 2022. According to the report, NASA has more or less met or exceeded the committee’s recommendations—but it hasn’t adhered to the recommended timeline for developing some discovery missions.