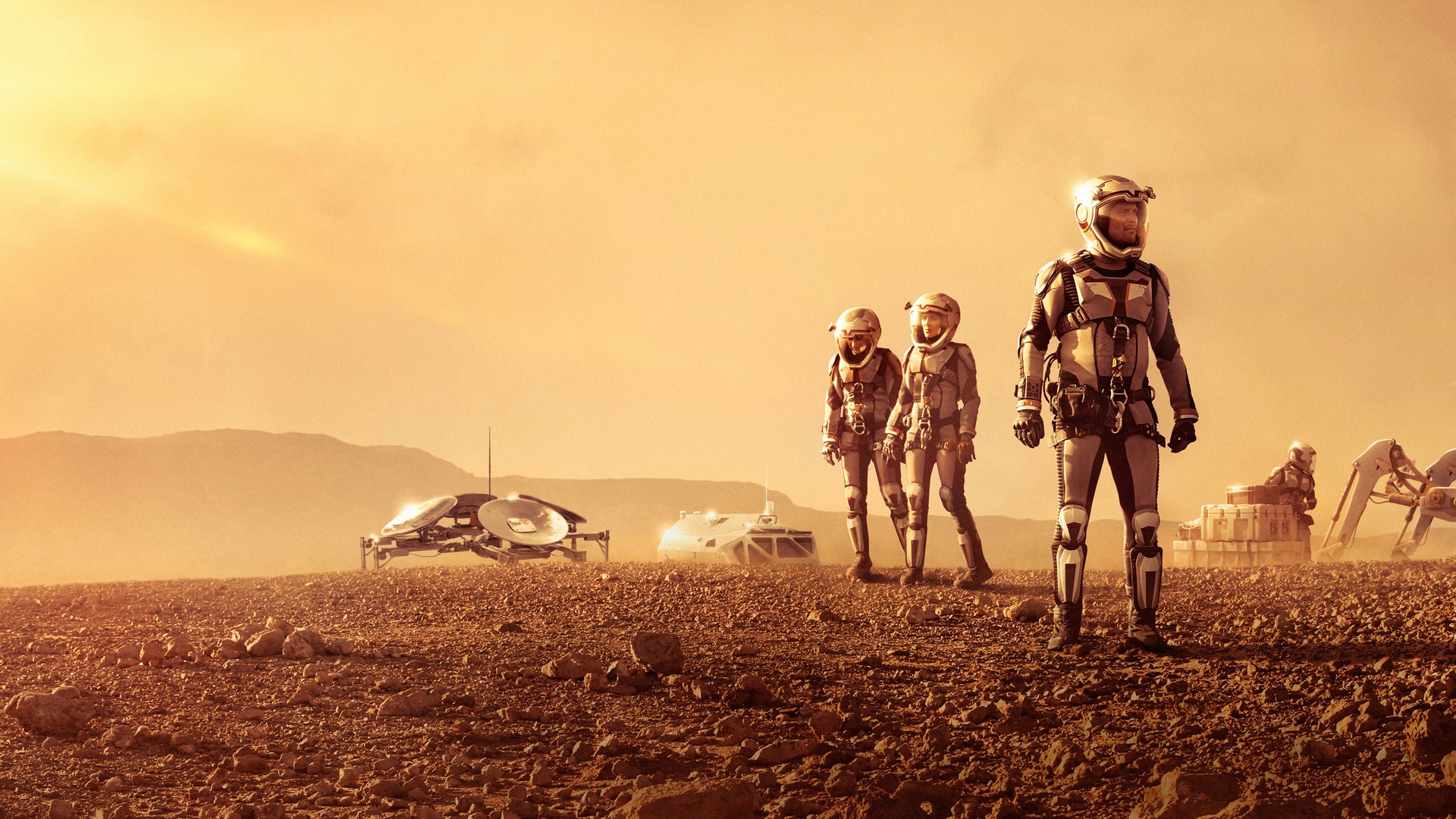 The prospect of Mars has never been more palpable. The idea once was considered Science fiction, but in the blink of an eye, we’ll be there. Season 2 of National Geographic’s acclaimed series MARS – dubbed impressive, inspiring and scientifically honest by critics – returns Monday, November 12, at 9/8c, with a six-episode arc continuing with last season’s unique hybrid format: alternating scripted and documentary sequences to predict what life will be like on the Red Planet forecasted by what’s happening today on Earth. MARS has a special simulcast premiere on Nat Geo Mundo.

This season on MARS, the story delves into the boundaries between Science and industry on an isolated, unforgiving frontier. Throughout history, there’s been a constant tug of war between human motivations and interests with profitability on one end of the spectrum and exploration on the other. When becoming interplanetary, can humans break the chain, or are they doomed to repeat the same mistakes in this new world?