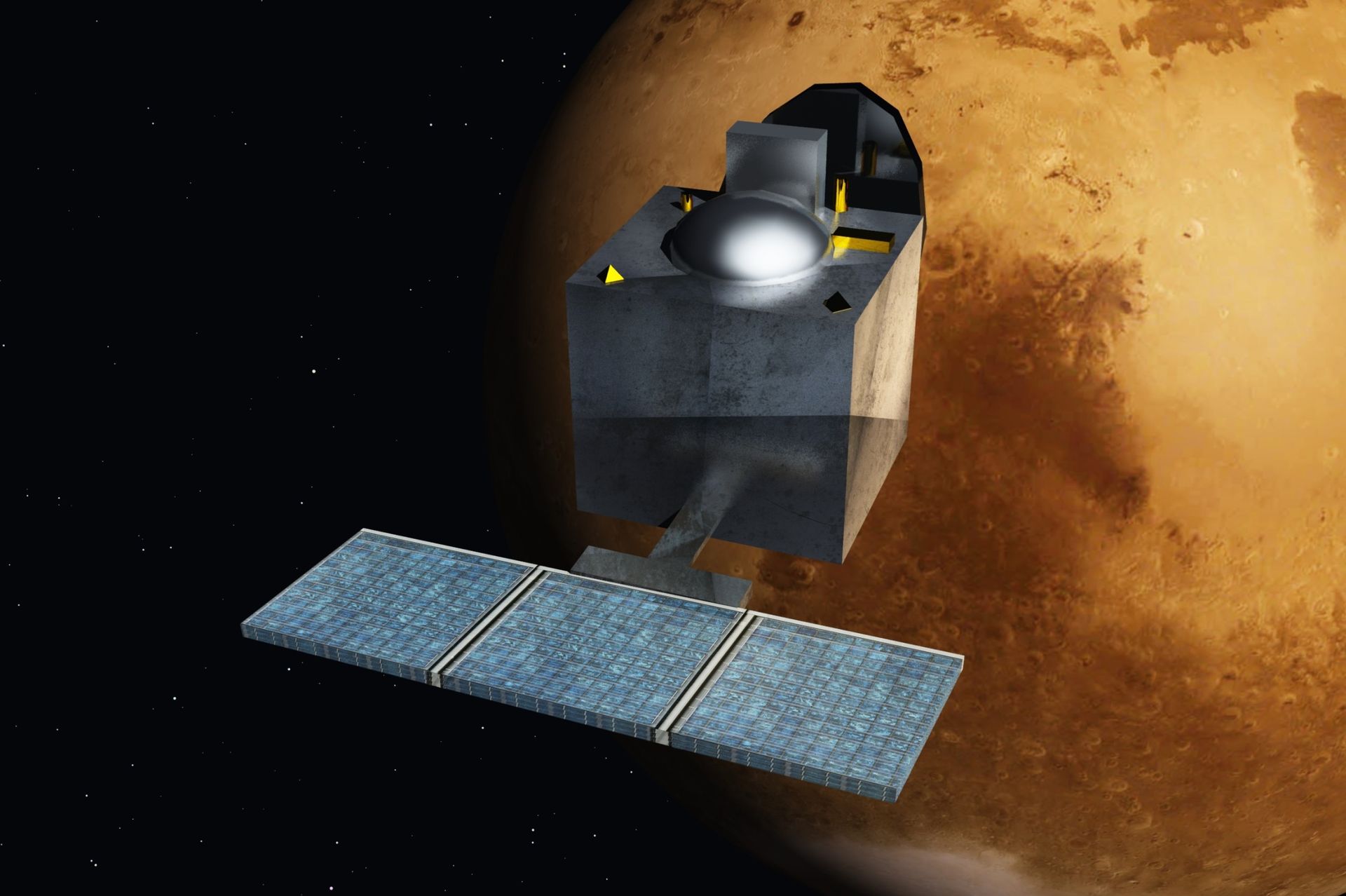 Artist’s rendering of the Mars Orbiter Mission spacecraft at the Red Planet. ISRO

Without fanfare, an Indian spacecraft just completed its fifth year in orbit around Mars last week. As the spacecraft nears the end of its design lifetime, this is a moment that seems worth a little more recognition.

When it launched the Mars Orbiter Mission in November, 2013, India had never attempted an interplanetary flight before. And Mars is really treacherous. About 50% of spacecraft sent to Mars fail either upon launch, attempting to enter orbit, or landing on the surface. India made it on the country’s first try, with a budget significantly less than $100 million. The spacecraft remains in good working order, with fuel for at least another year of operations.

While the orbiter didn’t make any huge new scientific discoveries—it had neither the very best cameras nor instruments among its modest 15kg of payload—it carried far more weight symbolically as it expanded the community of Mars exploration beyond the traditional space-faring nations. Before the Mars Orbiter Mission reached Mars, only the United States, Soviet Union, and European Space Agency had successfully sent robotic missions to Mars.

“It benefits everybody for more countries to be involved in planetary exploration,” said Ali Bramson, a planetary scientist and postdoctoral researcher at the University of Arizona. “Space exploration is hard. So, India’s success as a space-faring nation, especially as one that can put a spacecraft into orbit around Mars, increases the ability for collaboration between countries, both scientifically and from an engineering and technology development perspective.”