How NASA astronauts vote from space 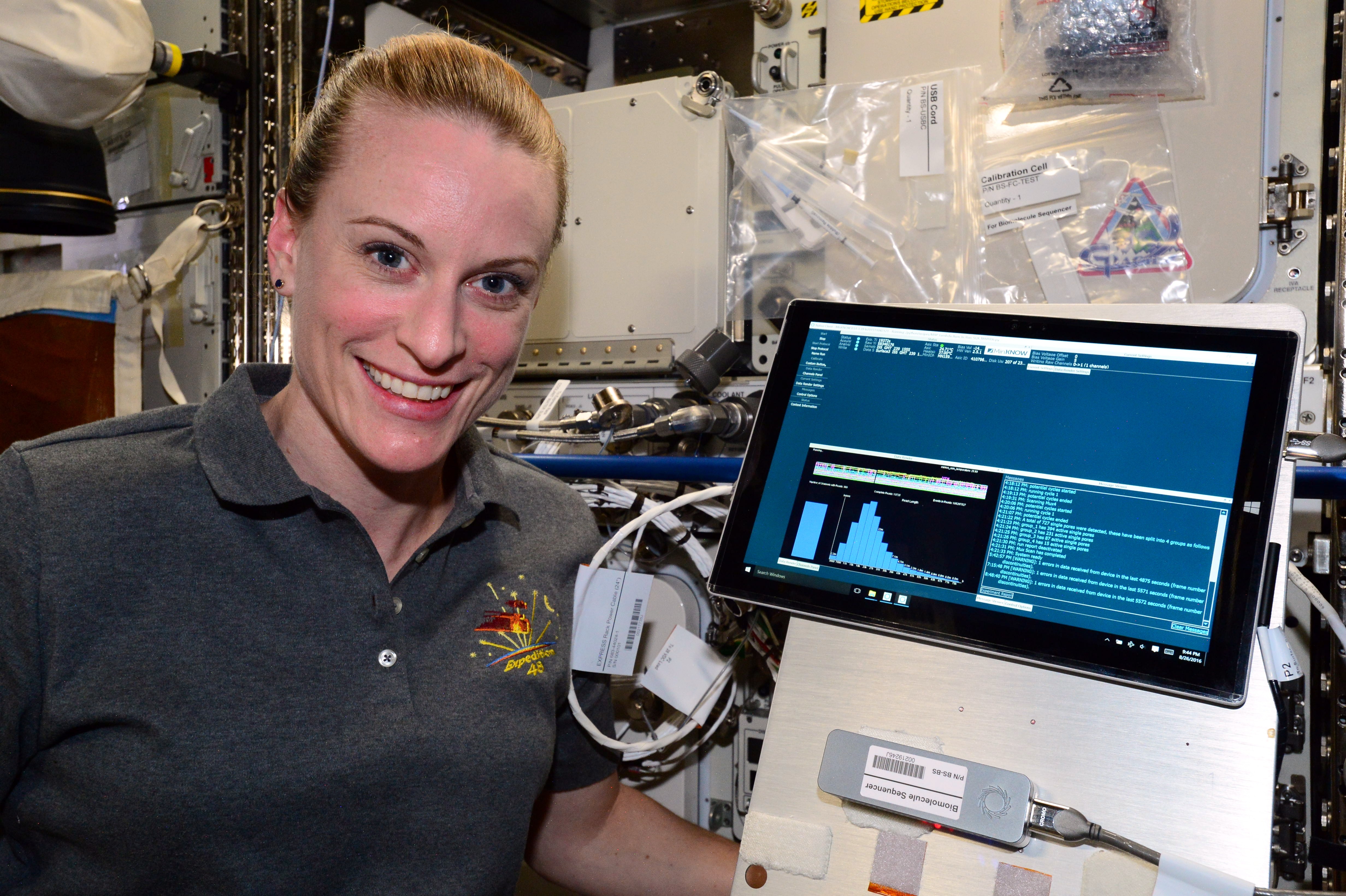 For the first time ever, DNA was sequenced in space as part of the Biomolecule Sequencer investigation on the International Space Station. The sequencing device used is called MinION, and sequencing was performed by ISS astronaut Kathleen (Kate) Rubins.

In the future, voting from space could become somewhat more complicated.

At the moment, NASA only flies people to the Space Station located about 220 miles above the planet, but in the future, the agency wants to send humans to explore Mars, a trip that would require them to be off-world for at least a few years.

The space agency doesn’t have any specific rules governing how red planet-bound explorers will vote as of yet, but it might happen in much the same way as it does now.

“I don’t think anyone is making specific plans for voting from Mars yet, but I suspect it would work much the same,” NASA spokeswoman Brandi Dean told Mashable via email. “There is a delay in getting communications back and forth, but it’s on the order of minutes, so the current process would still work fine.”