Scientists to Debate Landing Site for Next Mars Rover 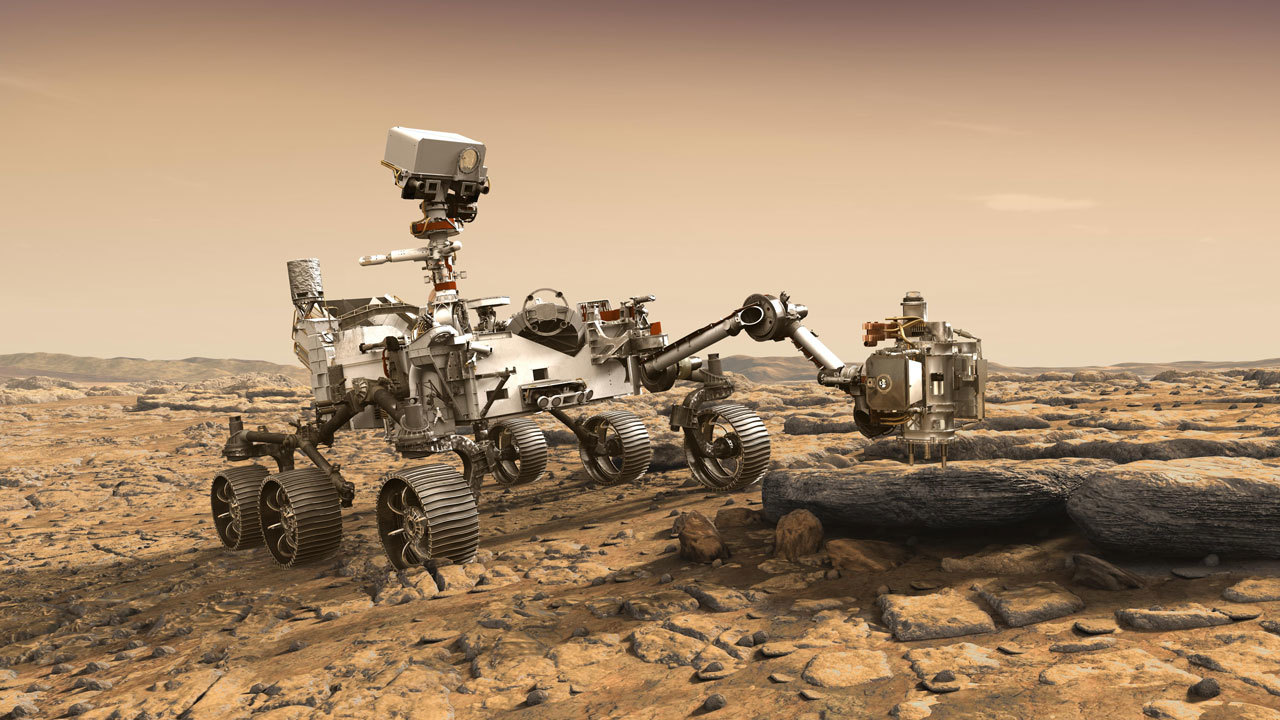 Hundreds of scientists and Mars-exploration enthusiasts will convene in a hotel ballroom just north of Los Angeles later this week to present, discuss and deliberate the future landing site for NASA’s next Red Planet rover – Mars 2020. The three-day workshop is the fourth and final in a series designed to ensure NASA receives the broadest range of data and opinion from the scientific community before the Agency chooses where to send the new rover.

The Mars 2020 mission is tasked with not only seeking signs of habitable conditions on Mars in the ancient past, but also searching for signs of past microbial life. The landing site for Mars 2020 is of great interest to the planetary community because, among the rover’s new medley of science gear for surface exploration, it carries a sample system that will collect rock and soil samples and set them aside in a “cache” on the surface of Mars. A future mission could potentially return these samples to Earth. The next Mars landing, after Mars 2020, could very well be a vehicle that would retrieve these Mars 2020 samples.

“The Mars 2020 landing site could set the stage for Mars exploration for the next decade,” said Thomas Zurbuchen, Associate Administrator of the Science Mission Directorate at Headquarters in Washington. “I’m looking forward to the spirited debate and critical input from the science and engineering community. Whichever landing site is ultimately chosen, it may hold the very first batch of Mars soil that humans touch.”