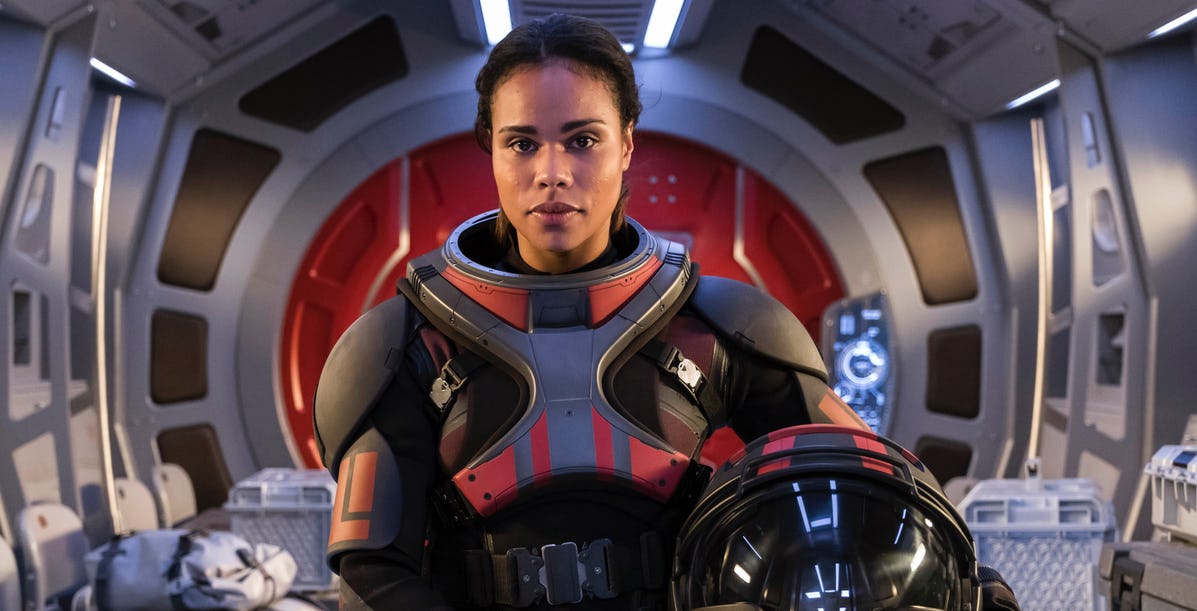 Roxy Sternberg is no stranger to American television.

The West London native has had significant roles on the NBC miniseries Emerald City as well as Into the Badlands on AMC and Netflix’s Chewing Gum. But her ensemble part on the National Geographic science-fiction drama Mars could be just the thing to help make her a household name.

Sternberg plays Jen Carson, an operations foreman for the Lukrum mining colony. Throughout the six-episode series, which is now in its second season, Jen and her colleagues represent the often-maligned business side of scientific exploration. The show is set in 2042, but the themes are rather current. Making matters more complicated, Jen is dating molecular biologist Levi Fiehler (Cameron Pate), creating a Romeo and Juliet kind of vibe for the two factions.

“Anything can happen,” the 29-year-old actress told ESSENCE of the conflicts on Mars. “But ultimately, we all have our best interests at heart and may the best man win. There’s some intimacy that happens. And we’re entering Mars and they’ve been there seven years. We’re humans and at the end of the day, we have certain needs.”