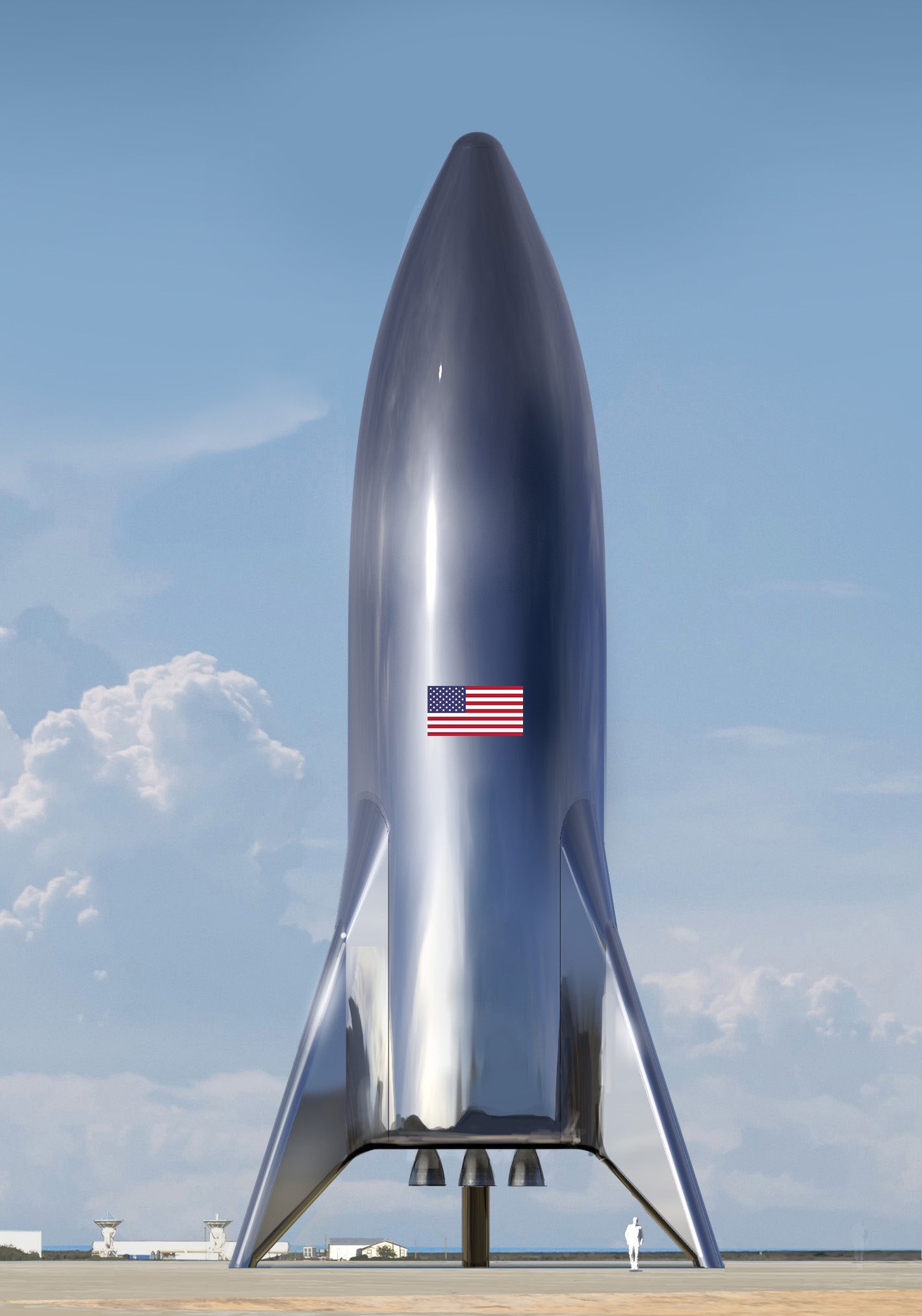 “Starship test vehicle under assembly will look similar to this illustration when finished. Operational Starships would obv have windows, etc.” @ElonMusk

SpaceX could take its prototype Mars-colonizing spaceship out for a spin very soon.

The flight-test version of SpaceX’s Starship vehicle could be ready to take its first short “hopping” excursion in a matter of weeks, company founder and CEO Elon Musk said over the weekend.

“Aiming for 4 weeks, which probably means 8 weeks, due to unforeseen issues,” Musk tweeted on Saturday morning (Jan. 5), in response to a Twitter follower who asked when the first hopper test would take place.

SpaceX is developing Starship and a giant rocket called the Super Heavy to take people to and from the moon, Mars and other destinations throughout the solar system. (The reusable duo was previously known as the BFR, but Musk changed the name recently.)

The first crewed Red Planet mission for the rocket and 100-passenger Starship could come as early as the mid-2020s if development and testing go well, Musk has said.