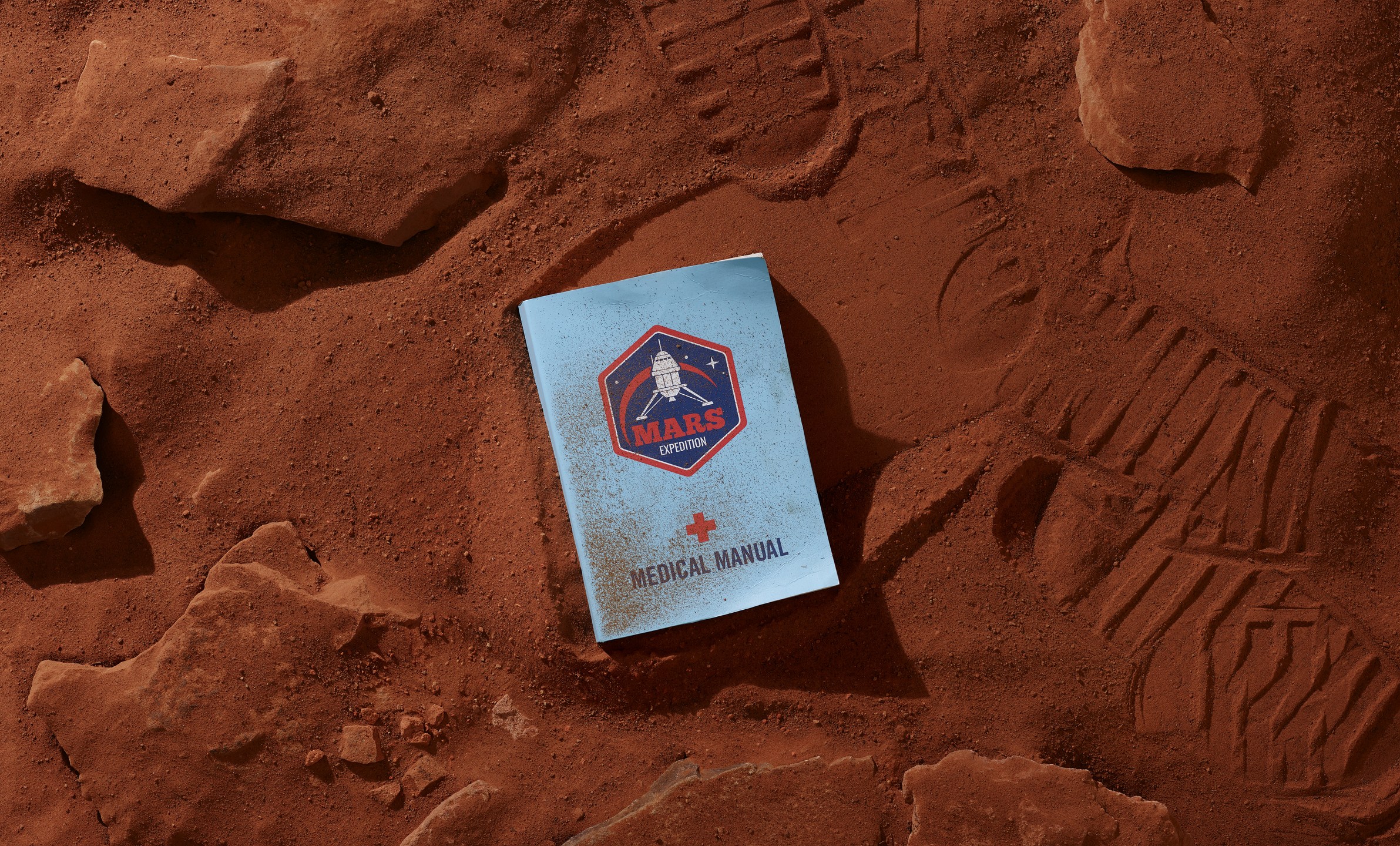 Astronauts are already preparing for the long trip to Mars. How can medicine protect them from the dangers of deep space and the accidents that are bound to happen along the way?
Eschliman Studio

NASA wants to send astronauts to Mars by the 2030s. The private aerospace company SpaceX is even more ambitious, aiming for 2024, and on the engineering side, it’s possible that the necessary spacecraft, launch rockets and guidance systems could be good to go by then. Preparing a crew, however, may turn out to be more daunting. Although people have been going into space for more than half a century, the longest anyone has stayed away from Earth is about 438 days, and no one has ventured farther than the Moon, a mere 239,000 miles away. A crewed mission to Mars would be an exponential leap, especially for the human body.

The first visitors to Mars will most likely spend one year or so in microgravity, pummeled by levels of interstellar and solar radiation no previous humans have endured, while riding in a cramped metal craft to a destination some 140 million miles from Earth. Unlike previous astronauts, who have enjoyed real-time communication with Earth and could return relatively quickly if a medical emergency arose, a Mars crew will soon be too far away to do either of those things. A communication lag of up to 21 minutes each way will require crews to be medically self-reliant in emergency situations, and they’ll have to be able to diagnose and treat anything that comes up—physical problems such as broken bones and bacterial infections, but also depressed or delusional crewmates—without immediate guidance from the ground.