Op/Ed: The Anthropocene Is Coming to Mars 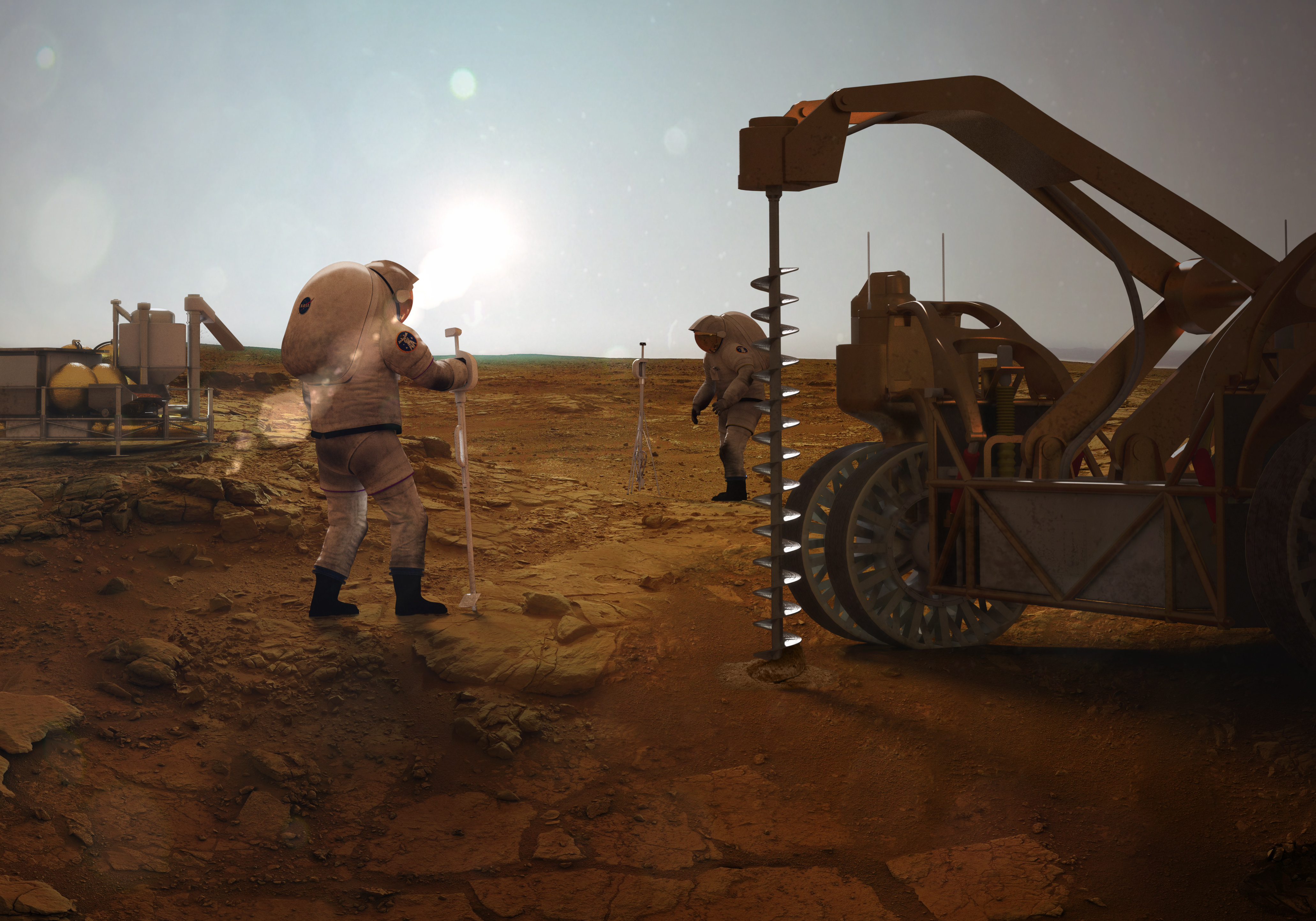 Astrobiologist Alberto Fairén of Cornell University and the Center of Astrobiology in Madrid, Spain, asks a provocative question in a paper published recently in EOS: How will our exploration of Mars change the Red Planet?

The term Anthropocene has been widely used for the current period in Earth’s geological history, in which human actions have had enough impact on the planet that we see a clear distinction from the previous period, the Holocene. The geological signatures of that transition include a variety of features such as the extinction of many animal and plant species, an increase of carbon dioxide in the atmosphere (resulting in global warming), deposition of plastic in sediments, movements of soil from mining, and the construction of highways, dams, and residential areas.

The Anthropocene as a geological epoch is not formally recognized, but has been widely used to indicate a period where humans majorly affect planet Earth, beginning sometime in the mid-20th century. Fairén suggests that the same nomenclature should be used for Mars, starting with the first human mission slated for the mid-21st century. The thinking is that with the arrival of the first humans, we will inevitably leave topographic changes such as buildings and excavations, especially when utilizing natural resources on Mars as currently envisioned by NASA. To some extent we already have made changes, considering all our abandoned or crashed spacecraft on the planet and the tracks from our rovers. But once we see the first astronaut bootprints in the Martian sands, the impact will be so significant that, according to Fairén, we ought to speak no longer of the Late Amazonian period on Mars, but of the Mars Anthropocene. Earth and Mars will then have a shared geological epoch.