The new $1.37 billion border-security deal might save SpaceX’s launch site in Texas, where Elon Musk hopes to launch Mars rockets 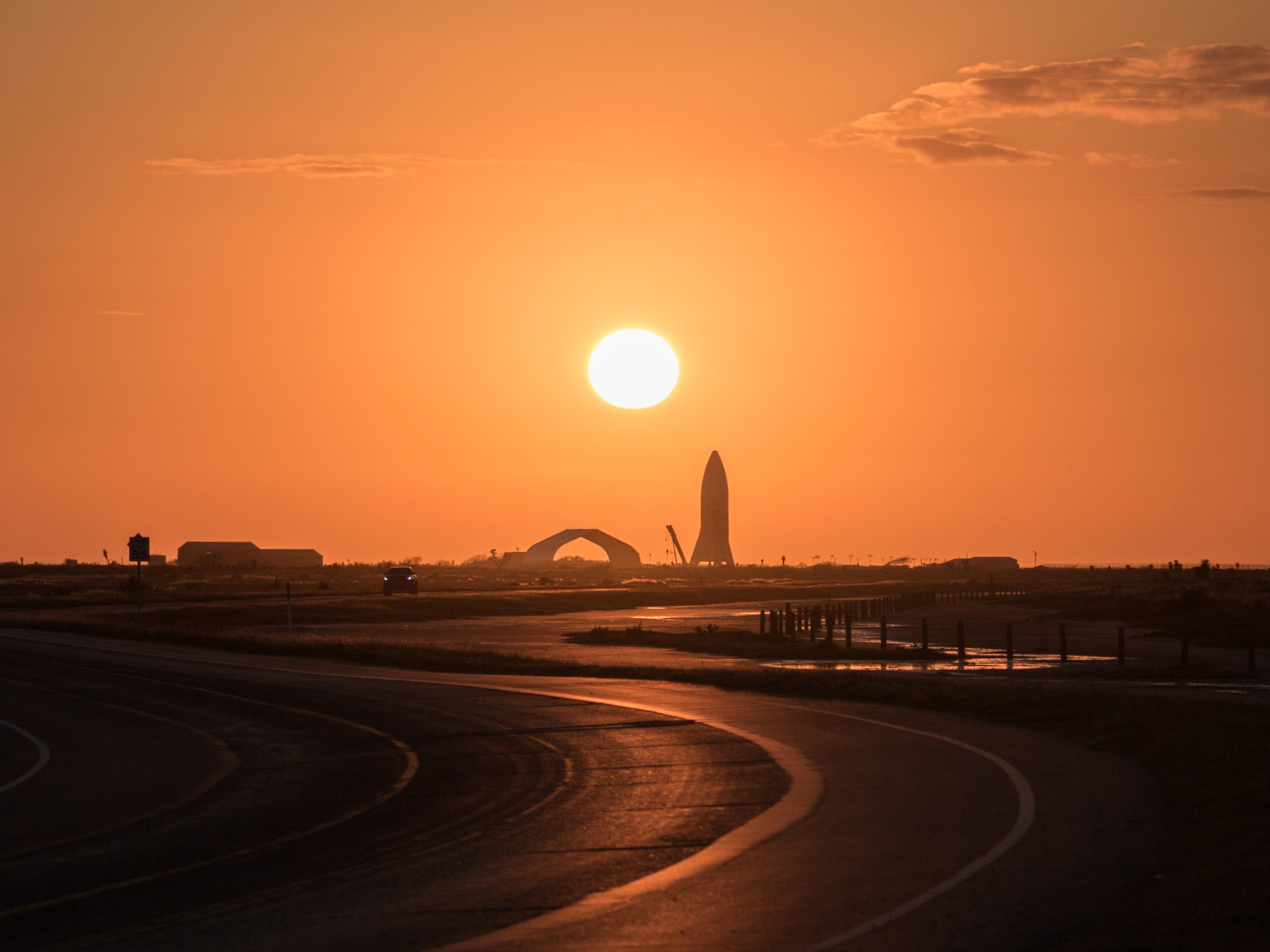 Elon Musk’s aerospace company, SpaceX, is working around-the-clock to build a rocket-launch site at the southern tip of Texas.

Most immediately, SpaceX plans to fly a stainless-steel “test hopper” vehicle: a squat prototype for a much larger launch system that Musk calls Starship. When finished, that system — a Starship spaceship and Super Heavy rocket booster stacked together — may stand about 39 stories high.

SpaceX’s launch site is between one and three miles from the Mexican border. Firing off rockets to the moon or Mars from that site might be impossible, though, if a border wall cuts through the launch facility. Yet lawmakers said that is precisely what proposed maps from the US Department of Homeland Security showed, according to Bloomberg.

However, a $1.37 billion, 1,159-page border-security agreement drafted by a bipartisan group of lawmakers would spare SpaceX’s nascent launch site from DHS bulldozers.

“None of the funds made available by this Act or prior Acts are available for the construction of pedestrian fencing … within or east of the Vista del Mar Ranch tract of the Lower Rio Grande Valley National Wildlife Refuge,” the text states.