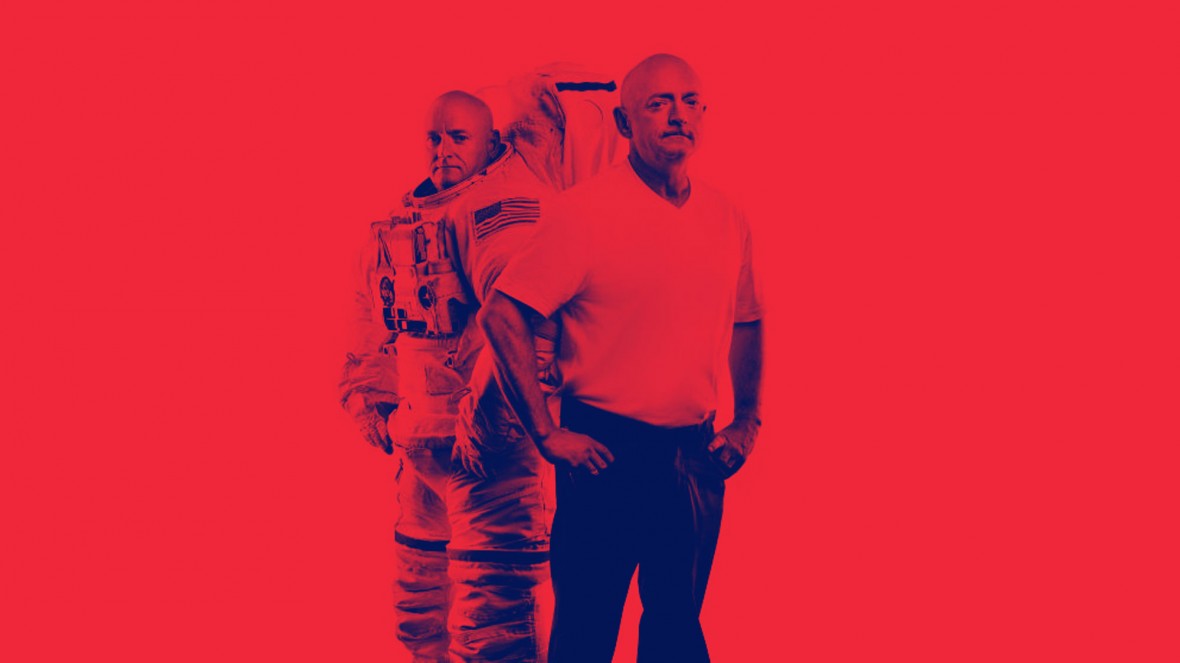 Thanks to twin astronauts, we now have our first solid evidence of how the human body responds to long-term spaceflight—and it’s thrown up some mysteries.

Three years ago, American astronaut Scott Kelly came back to Earth. His return from the International Space Station on March 1, 2016, ended his US-record-setting run of 340 days in space under a medical microscope. His twin brother, Mark Kelly (who had been an astronaut), was under similar scrutiny here on Earth. The pair offered a unique opportunity to explore how the human body responds to long periods in space—giving us a glimpse at what could happen on trips to, say, Mars.

Now, more than three years later, we are finally getting a clear picture of what microgravity, radiation, and the space environment did to Scott’s body. The first results, published in Science today by dozens of researchers from around the globe, show promise for humankind’s space-based future. “It is predominantly very good news for spaceflight and those interested in joining the ranks of astronauts,” says Cornell professor Chris Mason, principal investigator for the NASA Twins Study. “While the body has an extraordinary number of changes, it also exhibits extraordinary plasticity in reverting back to a normal terrestrial state.”

The study looked at a number of biological markers, from the immune system (it functioned similarly to the way it does on Earth) to the shape of the eyeballs (Scott’s retinal nerve thickened). But two of the standout results came from a closer look at DNA and gene expression.