Mars City: If You’re Rich Enough to Go, You Probably Want to Stay on Earth 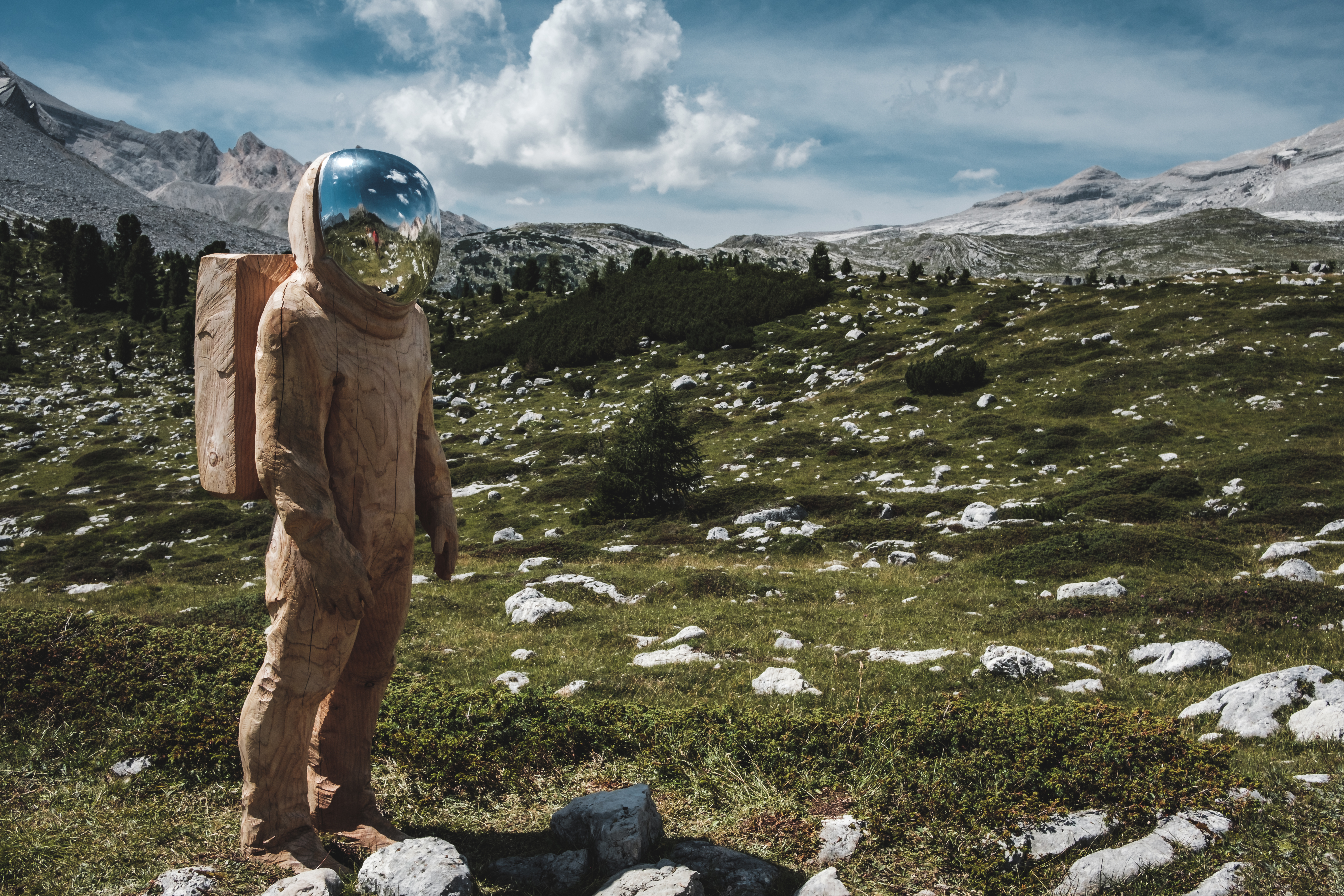 Space engineers want to entice wealthy explorers to spend six-figure sums on a roundtrip ticket to Mars, laying the groundwork for cities that could some day forge a new path for humanity. But with the long journey required, and in light of its harsh, unforgiving climate, will the prospect of a Mars vacation actually be alluring enough for the people who could feasibly afford it?

Not everyone who’s looked into it is convinced.

SpaceX CEO Elon Musk, one such believer, is the most high-profile advocate for attempting to start humanity’s first extraterrestrial city on the red planet. He’s spoken about his goal to send one million people to Mars in 100 years, with the price of a return ticket at $200,000, around that of a median house in the United States. His firm is building the Starship, a stainless steel behemoth capable of transporting 100 people at once. Pizzerias and bars on Mars are in Musk’s vision.

Musk is not alone. Another contender in the Mars race is the United Arab Emirates, which wants to collectively spend $135 million to build a 1.9 million square foot city by 2117, complete with space-themed museum with 3D-printed art. Theoretical physicist Michio Kaku previously told Inverse that a such a colony could theoretically take shape as early as the 2060s.

Guenter Lang, an economics professor at Kühne Logistics University in Germany, is one of the people who’s carefully studied what it would cost to actually go to Mars. His prediction isn’t as rosy.

Lang believes that a few hundred thousand people will want to take the plunge. However, without the right incentives — perhaps through subsidies to reduce the cost — a Mars city could end up a vanity project for the one percent of the one percent.