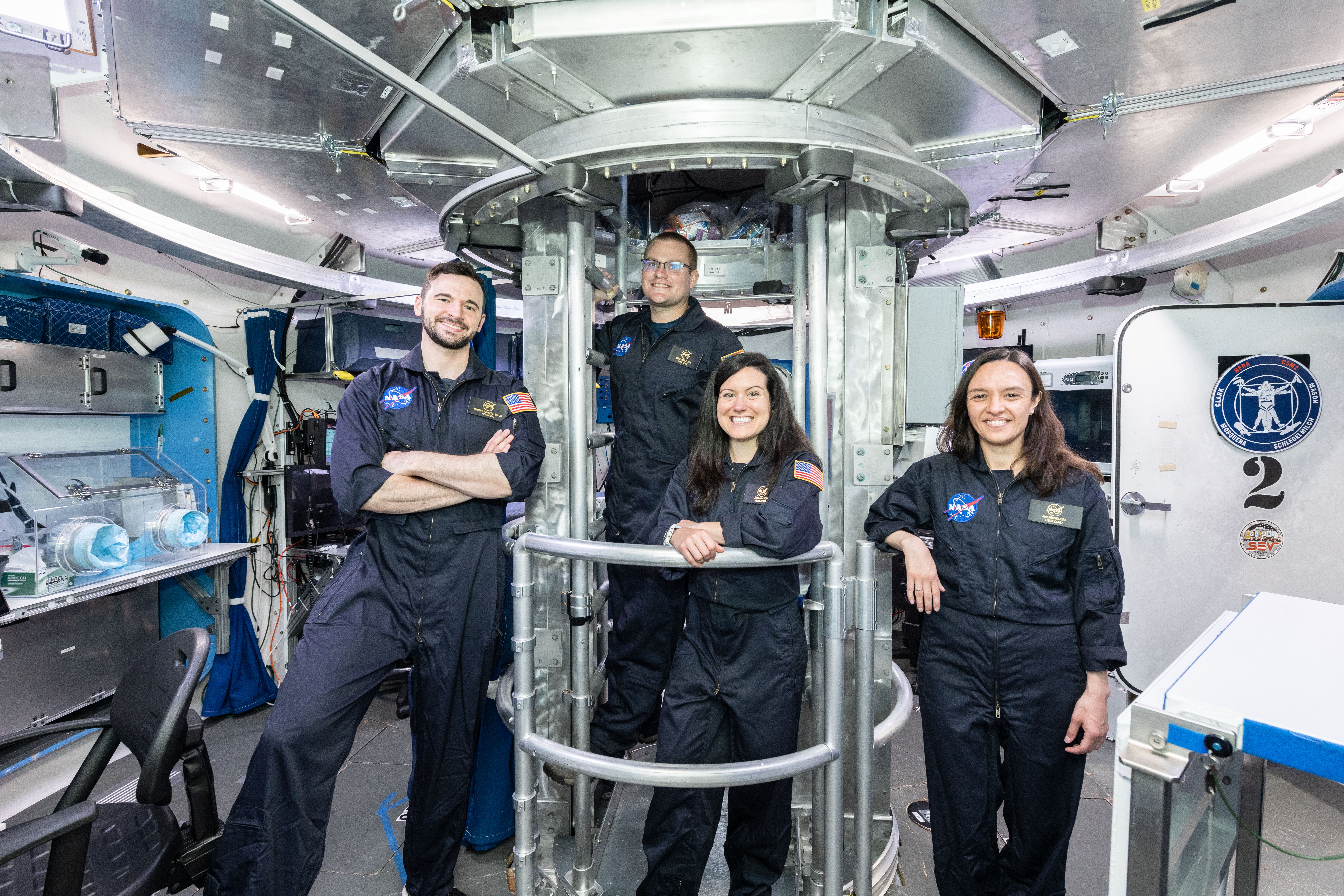 Space is hard on humans – it’s just not what we’re used to, because it’s very unlike this Earth most of us generally occupy for most of our lives. That’s why researchers do plenty of experimentation to figure out what it’s like for people to live and work in space, like a new experiment underway as of May 24 in which a crew of four will be isolated in a spacecraft for 45 days living and working together – but without ever leaving the confines of our planet.

In fact, the crew, which consists of Barret Schlegelmilch, Christian Clark, Ana Mosquera, and Julie Mason, won’t even leave the confines of NASA’s Johnson Space Center in Houston. But that’s the point – confined living and working space, for a simulated mission to Phoibos, one of Mars’ two moons. The experiment is what NASA calls a “Human Exploration Research Analog,” which is a contrived acronym that nets you HERA, the greek goddess of family, and basically means a simulated crewed spacecraft mission.

To be clear, the ‘crew’ participating in this experiment aren’t actually astronauts, they’re volunteers who “micic or emulate the type of people that [NASA] select for astronauts,” according to Human Research Program’s Flight Analogs Project Manager Lisa Spence in a statement. And these astronaut analogues will be monitored during the simulated spacecraft mission, with observers specifically looking to check out the impact, both physiological and psychological, or extended confined missions.