An Atomic Clock for Deep Space 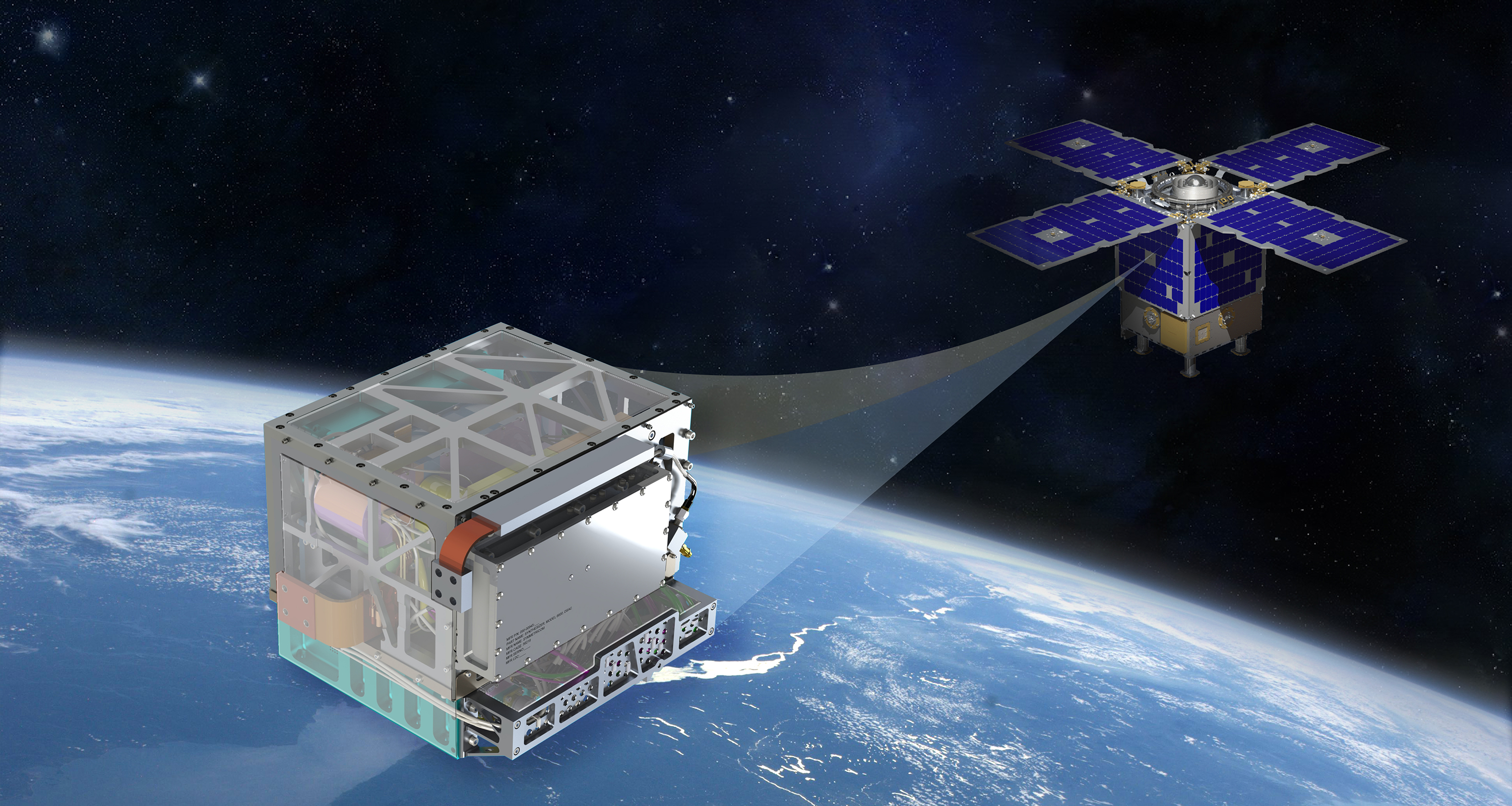 NASA’s Orbital Test Bed satellite is scheduled for launch via a SpaceX Falcon Heavy on June 22, with live streaming here. Although two dozen satellites from various institutions will be aboard the launch vehicle, the NASA OTB satellite itself houses multiple payloads on a single platform, including a modular solar array and a programmable satellite receiver. The component that’s caught my eye, though, is the Deep Space Atomic Clock, a technology demonstrator that points to better navigation in deep space without reliance on Earth-based atomic clocks.

Consider current methods of navigation. An accurate reading on a spacecraft’s position depends on a measurement of the time it takes for a transmission to flow between a ground station and the vehicle. Collect enough time measurements, converting them to distance, and the spacecraft’s trajectory is established. We know how to do atomic clocks well — consider the US Naval Observatory’s use of clocks reliant on the oscillation of atoms in its cesium and hydrogen maser clocks. Atomic clocks at Deep Space Network ground stations make possible navigational readings on spacecraft at the expense of bulk and communications lag.

While GPS and other Global Navigation Satellite Systems (GNSS) use onboard atomic clocks, the technologies currently in play are too heavy for operations on spacecraft designed for exploration far from Earth. That puts the burden on communications, as distant spacecraft process a signal from an atomic clock on the ground. What the spacecraft lacks is autonomy.