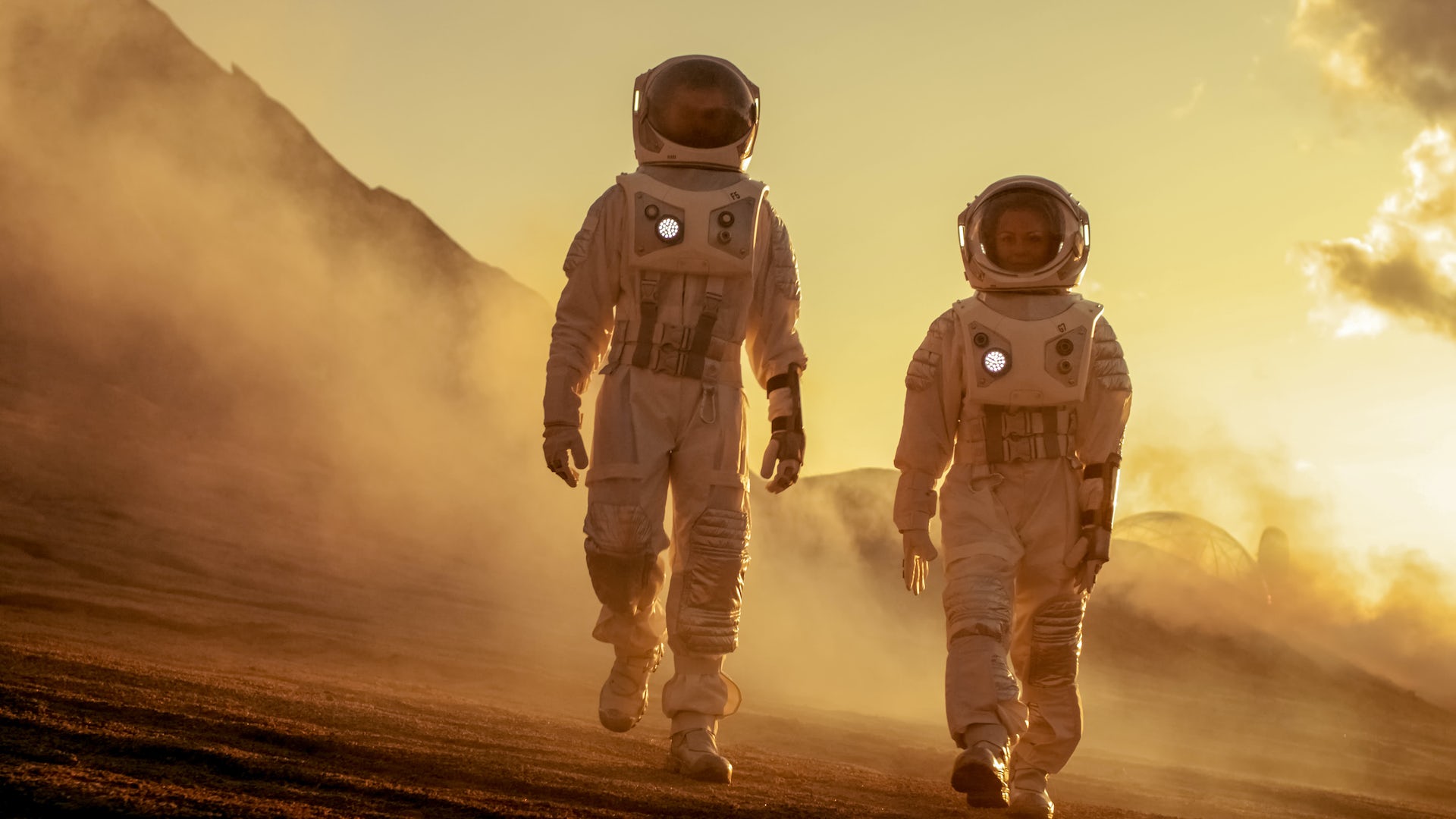 Mars should be the next destination for humankind. Gorodenkoff/Shutterstock.com

I then see the decline in scientific education in the U.S., the decline in interest in the sciences and statistic after statistic showing American high school students ranking below the international average in mathematics and science proficiency. Is it surprising, then, that NASA is having trouble in every step of its meager plan for landing humans on the Moon again?

I cannot help but think that all this would change should the U.S. challenge itself with a Moonshot once again. And no, a return to the Moon won’t do. A real Moonshot isn’t a single mission, but a decades-long plan that educates generations, challenges its scientists and engineers, ignites the imagination and aspirations of its children, and once again glues the eyes of humanity on the livestream of that first footstep on Mars.

The Moonshot we need will have humanity establishing its first off-world colonies. It will send the first spacecraft to the distant stars. It will, more importantly, restore the United States to the forefront of science and technology. Fifty years after that first giant leap for mankind, it is finally time to take not just the second leap, but each and every leap that we’ve prevented ourselves from taking for five long decades.