Mars or bust: A comic 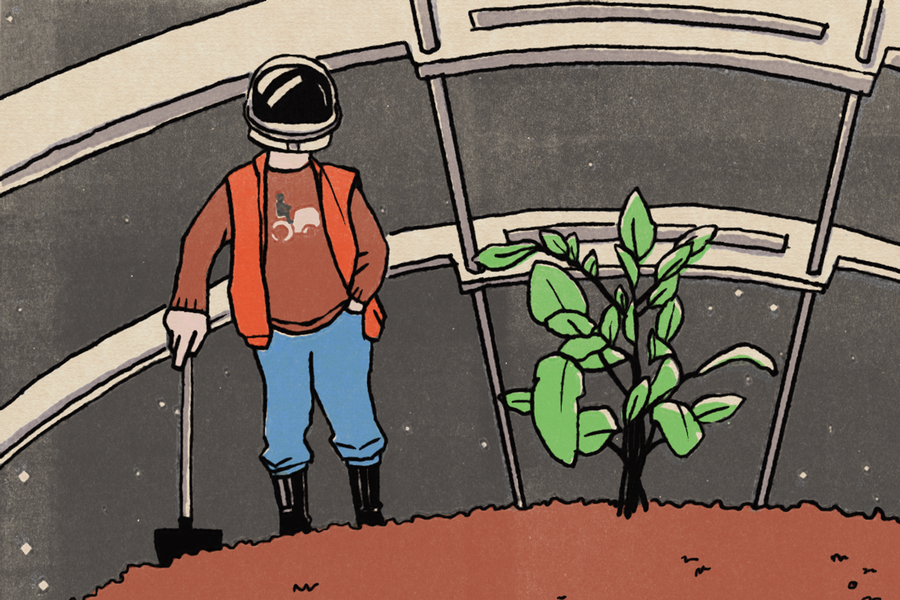 It has been more than five decades since humans first set foot on another world, and as memories of the Apollo 11 mission recede, the stars beckon mankind to make its next giant leap.

This time, humanity has set its sights on the fourth planet from the sun, Mars. A settlement on the red planet has long been a staple of science fiction. But today, scientists and engineers are working to make these dreams a reality.

Drawn by Jacob Turcotte and written by Eoin O’Carroll, this comic looks at some of the challenges and potential solutions for a crewed Mars mission, from getting the timing of the launch right, to slowing it down when it arrives, to creating the buildings, farms, and other infrastructure that humans need to thrive on the red planet.