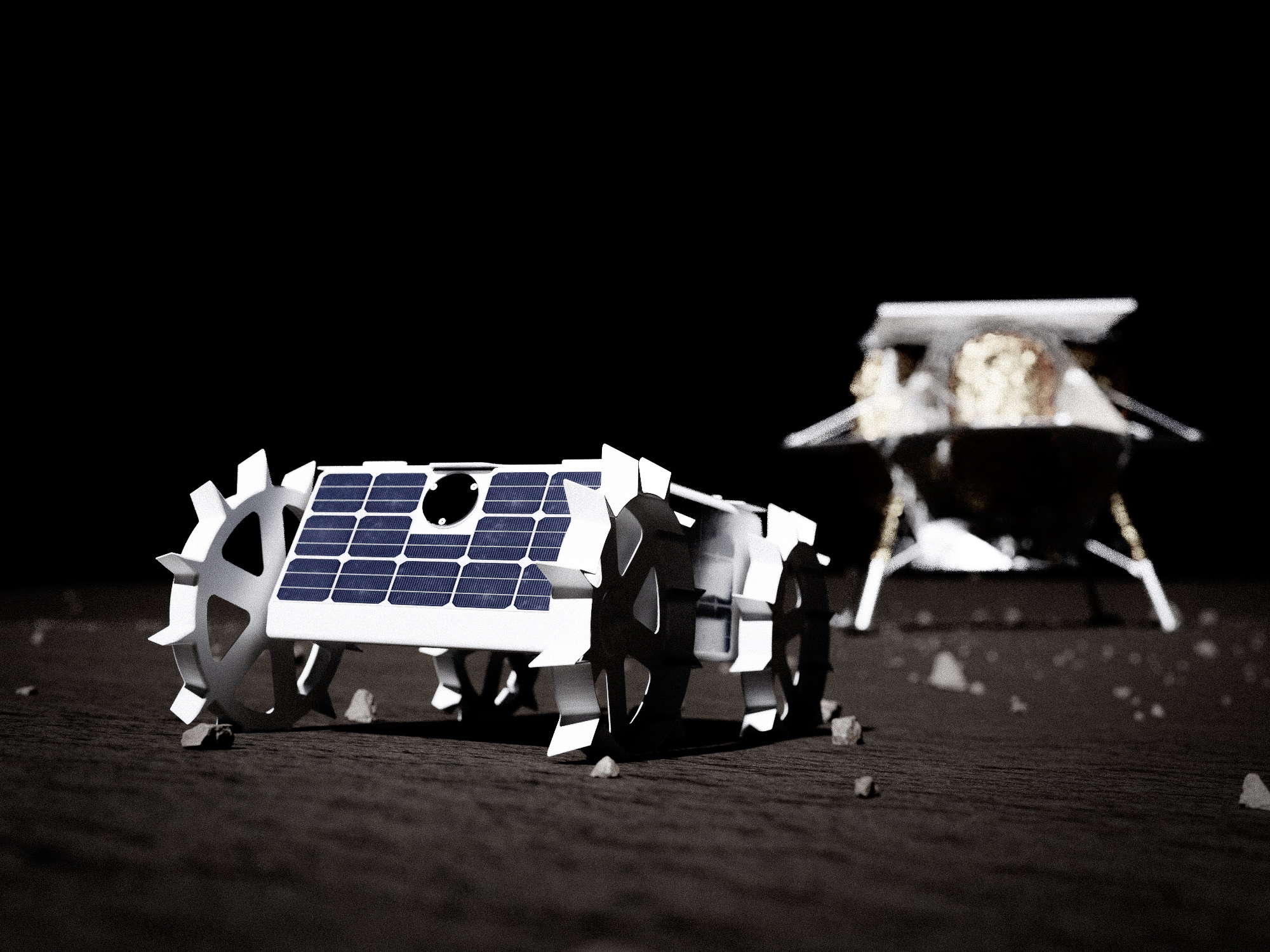 NASA has selected 14 American companies as partners whose technologies will help enable the agency’s Moon to Mars exploration approach.

The selections are based on NASA’s fourth competitive Tipping Point solicitation and have a combined total award value of about $43.2 million. This investment in the U.S. space industry, including small businesses across the country, will help bring the technologies to market and ready them for use by NASA.

“These promising technologies are at a ‘tipping point’ in their development, meaning NASA’s investment is likely the extra push a company needs to significantly mature a capability,” said Jim Reuter, associate administrator of NASA’s Space Technology Mission Directorate (STMD). “These are important technologies necessary for sustained exploration of the Moon and Mars. As the agency focuses on landing astronauts on the Moon by 2024 with the Artemis program, we continue to prepare for the next phase of lunar exploration that feeds forward to Mars.”