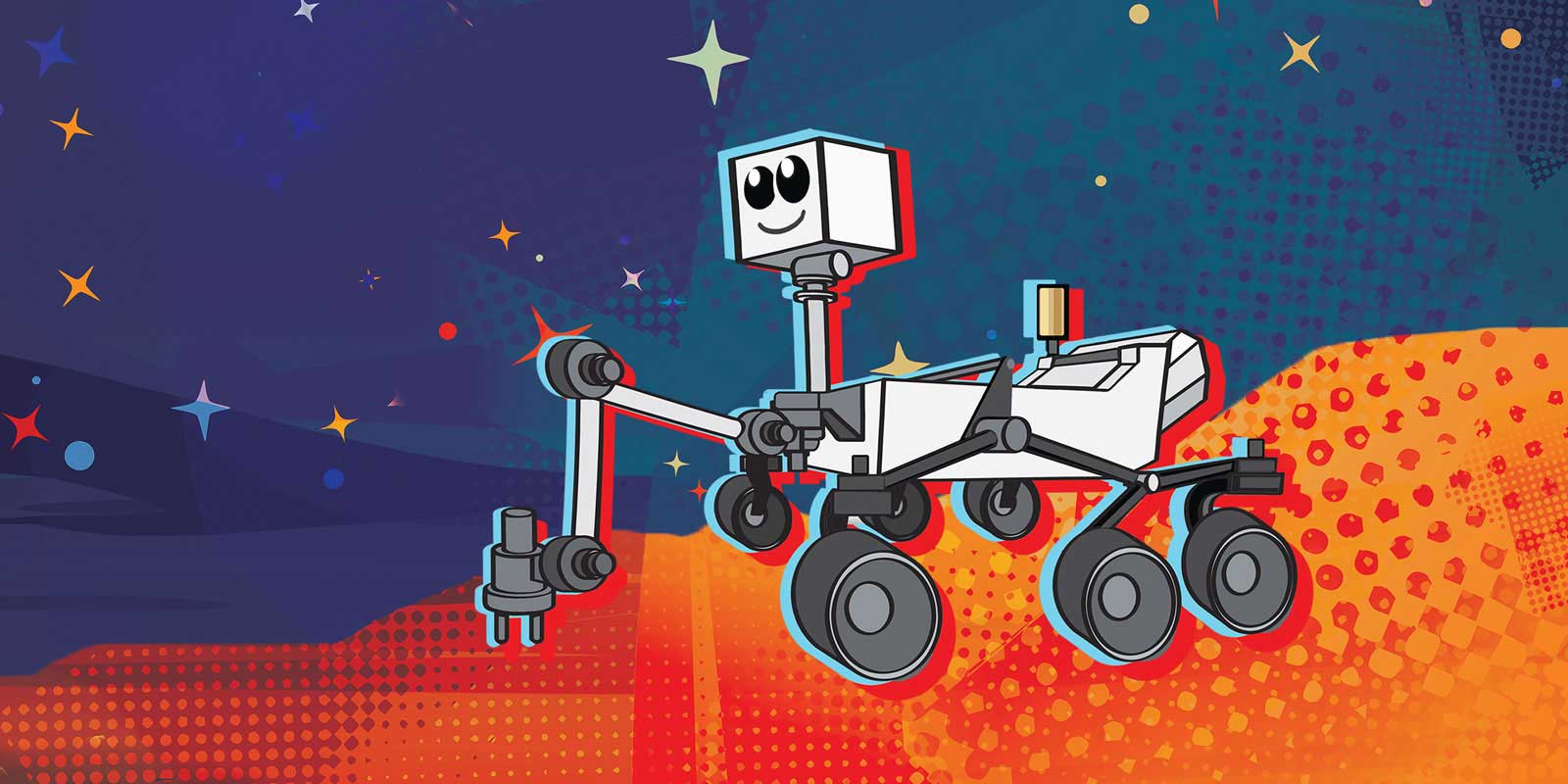 This illustration depicts NASA’s next Mars rover, which launches in 2020. Image credit: NASA/JPL-Caltech.

NASA has narrowed down the list of possible names for its new Mars rover to just nine entries. And the public has just one week to vote for the winner.

NASA originally received over 28,000 names and essay submissions from K-12 students across the U.S., narrowing the contest to 155 names last week. Now we’re in the home stretch and the student who wins the contest will receive an invitation to see the new rover launched into space from Cape Canaveral in July of 2020.

The new Mars rover has four science objectives, including looking for habitability, seeking signs of past microbial life, collecting rock and “soil” samples, and preparing for human exploration on Mars. Whatever name NASA chooses will help set the tone for the broader Mars project moving forward, however subtly.