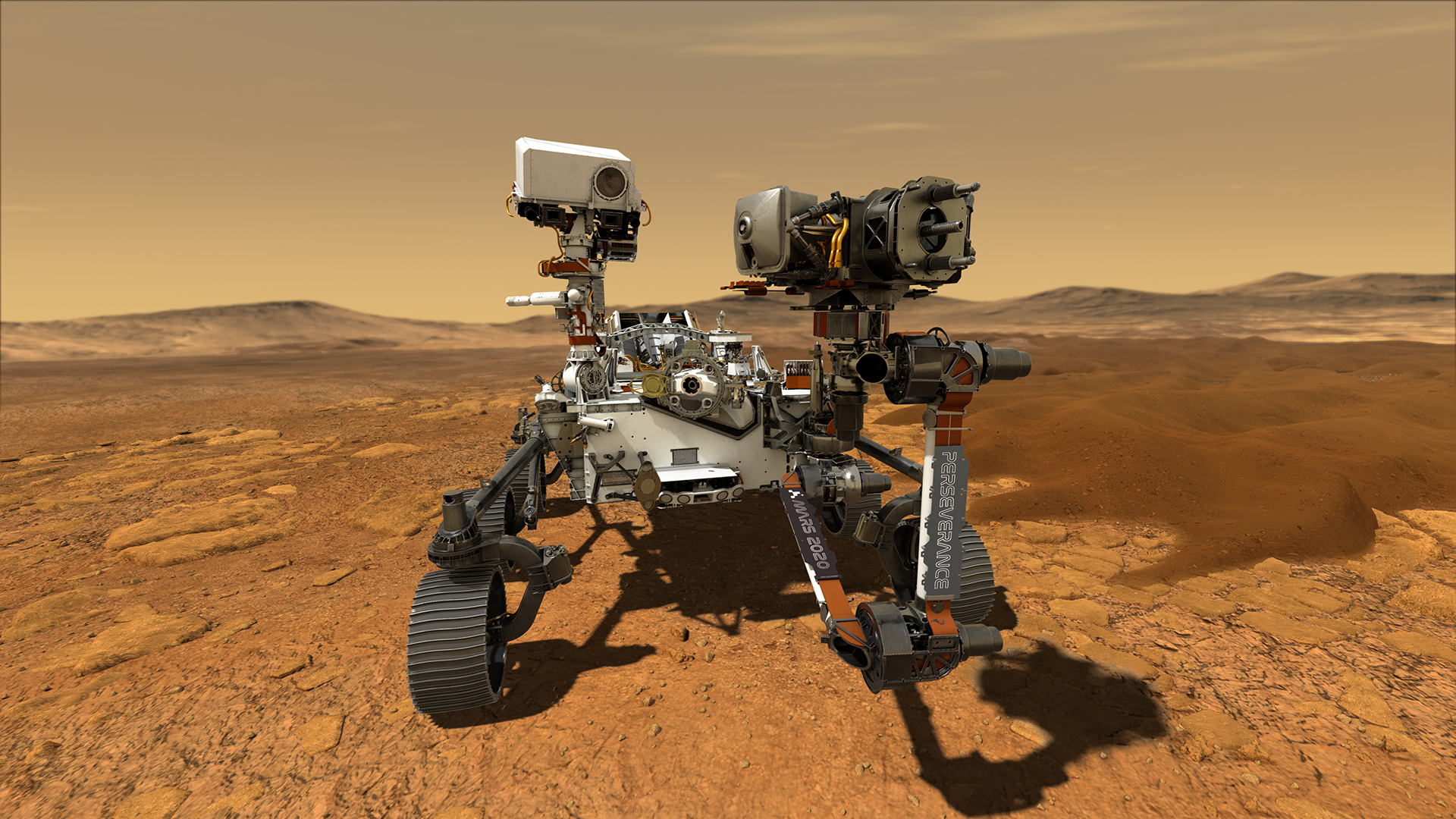 NASA’s next Mars rover has a new name. Alexander Mather, a 13-year-old student from Virginia submitted the winning name and explains why he chose the name of NASA’s next robotic scientist to visit the Red Planet.
Credits: NASA

NASA’s next Mars rover has a new name – Perseverance.

The name was announced Thursday by Thomas Zurbuchen, associate administrator of the Science Mission Directorate, during a celebration at Lake Braddock Secondary School in Burke, Virginia. Zurbuchen was at the school to congratulate seventh grader Alexander Mather, who submitted the winning entry to the agency’s “Name the Rover” essay contest, which received 28,000 entries from K-12 students from every U.S. state and territory.

“Alex’s entry captured the spirit of exploration,” said Zurbuchen. “Like every exploration mission before, our rover is going to face challenges, and it’s going to make amazing discoveries. It’s already surmounted many obstacles to get us to the point where we are today – processing for launch. Alex and his classmates are the Artemis Generation, and they’re going to be taking the next steps into space that lead to Mars. That inspiring work will always require perseverance. We can’t wait to see that nameplate on Mars.”

Perseverance is the latest in a long line of Red Planet rovers to be named by school-age children, from Sojourner in 1997 to the Spirit and Opportunity rovers, which landed on Mars in 2004, to Curiosity, which has been exploring Mars since 2012. In each case, the name was selected following a nationwide contest.