Mars Rover Launch Delayed Until 2022 Over Software Tests And Coronavirus 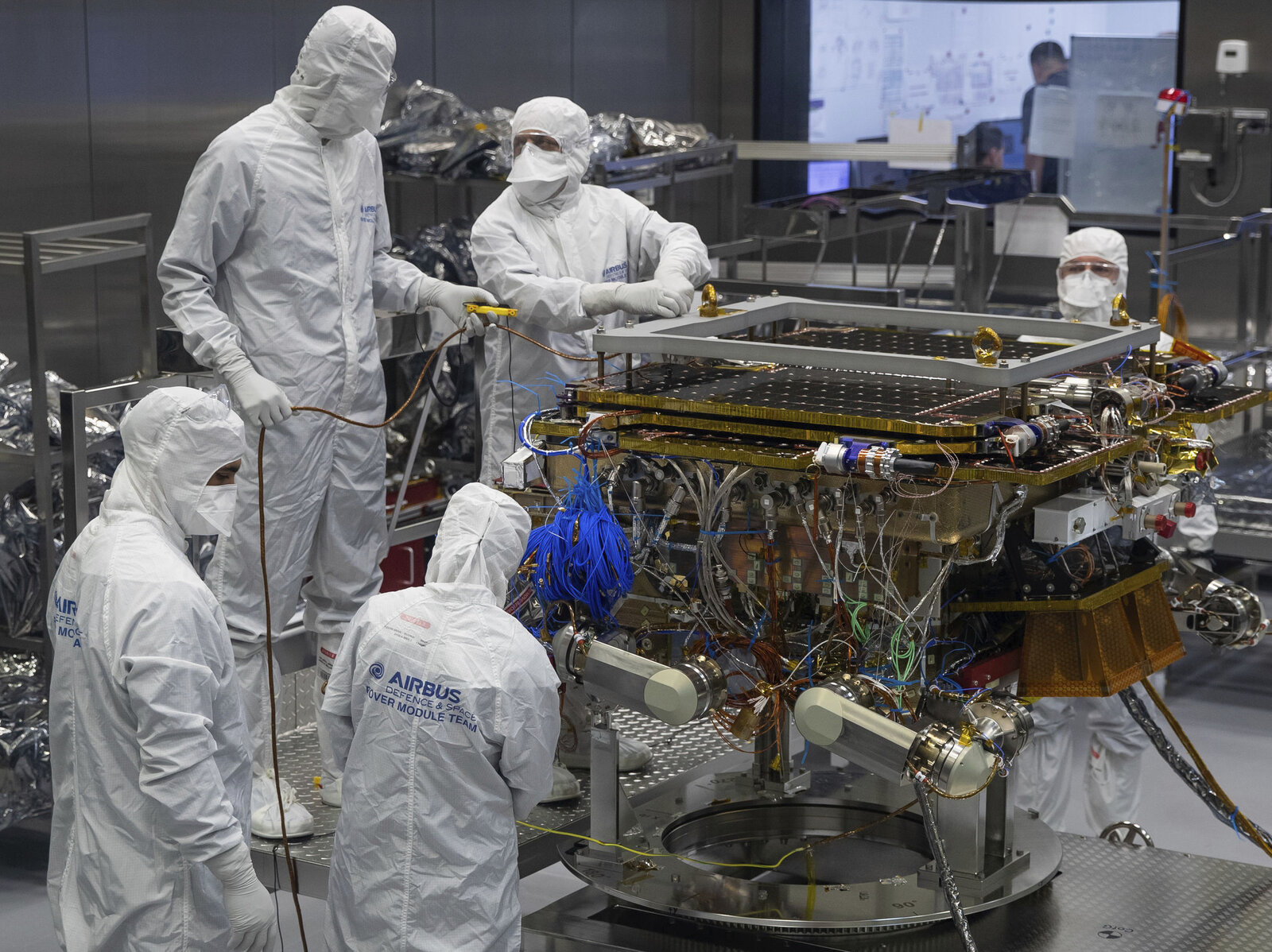 A scheduled joint European-Russia launch of a planetary rover to Mars this summer has been scrubbed, for now. The European Space Agency and Russia’s Roscosmos space agency said the ExoMars mission, planned for July, won’t happen now until at least the latter part of 2022.

Both space agencies acknowledged items like the rover’s parachutes and landing and decent modules were going through final testing, but in announcing the delay, officials said concerns over the coronavirus pandemic were a factor.

“We have made a difficult but well-weighed decision to postpone the launch to 2022,” Roscosmos Director General Dmitry Rogozin said in a statement.

Rogozin said agencies needed to “maximise the robustness of all ExoMars systems,” but also that European experts involved in the project had no ability to travel to “partner industries” because of the “exacerbation of the epidemiological situation in Europe.”

The space agencies also said further tests to the spacecraft’s hardware and software were needed before a mission launch.