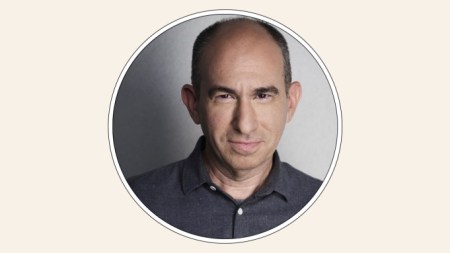 Los Angeles/Toronto/ Vancouver – (May 26, 2022) – marblemedia and Mezo Entertainment announced today they are in development on a live-action sci-fi adventure series, Generation Mars (10×60’). Helmed by creator Robert C. Cooper (Dirk Gently’s Holistic Detective Agency, Stargate) the series is based on the popular books of the same name by Douglas D. Meredith.

Generation Mars chronicles humanity’s perilous extraterrestrial endeavour from the unique point of view of an extraordinary family. It’s an optimistic heart-pounding thrill ride based on hard science that will inspire adventure-seekers of all ages.

Why would anyone have kids on a planet that always seems to be actively trying to kill them? Because the future may depend on it. The year is 2053 and twelve-year-old Cas is famous on two worlds. She’s a true Martian, the first human being born on Mars. Twenty years earlier the first settlers arrived from Earth, and now Cas is about to step outside and see the Martian sky with her own eyes for the first time.