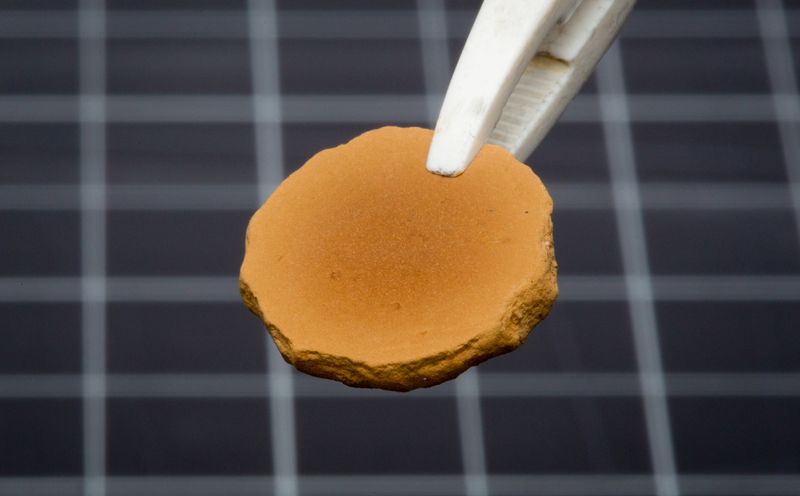 Elon Musk’s vision of Mars colonization has us living under geodesic domes made of carbon fiber and glass. But, according to a study recently published in the journal Scientific Reports, those domes may end up being made of brick, pressed from the Martian soil itself.

A team of NASA-funded researchers from UC San Diego, and led by structural engineer Yu Qiao, made the surprising discovery using simulated Martian soil — that’s dirt from Earth which has nearly the same physical and chemical properties. They found that by compressing the simulant under high pressure, it readily created blocks stronger than steel-reinforced concrete.

This isn’t the first time that researchers have attempted to create building materials from native resources on alien worlds. Last year, a team from Northwestern University figured out that you could create concrete by mixing Martian soil with molten sulphur. Qi’s own team had previously sought to make bricks from lunar soil material, managing to reduce the amount of binder needed from 15 percent of the final weight to just 3 percent, before turning their attention to the red stuff.