‘Kilopower’ Could Power a Mars Colony and Deep Space Missions 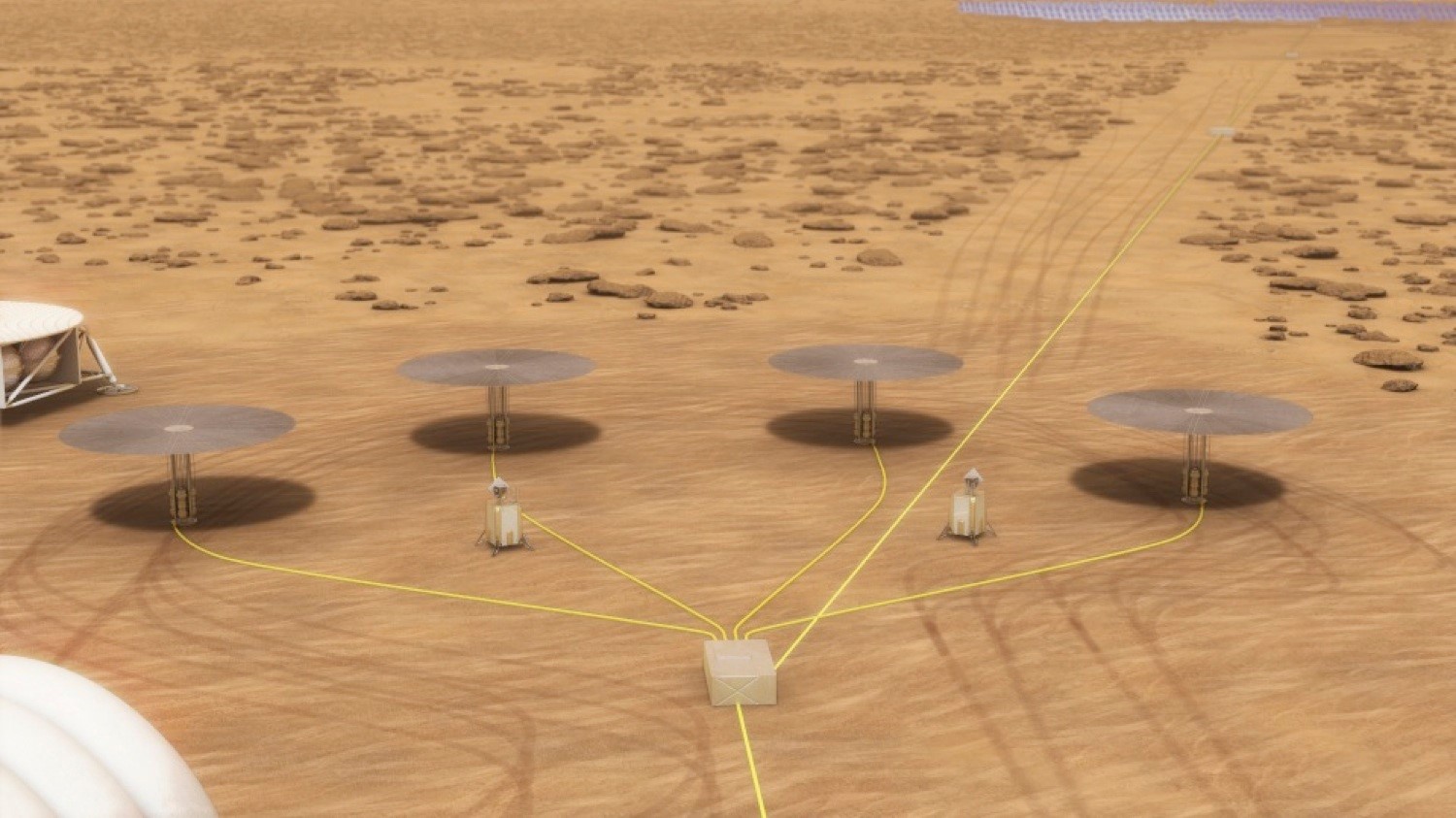 Science fiction writer Douglas Adams said it best — “Space is big. Really big. You just won’t believe how vastly, hugely, mind-bogglingly big it is.” Getting from one point to another takes a very, very long time, especially with our present technology. Right now, the closest neighboring star system is roughly 4.24 light years away. With our current spacecraft, it would take more than 81,000 years to reach it!

Unfortunately, NASA doesn’t currently have a solution for shortening that journey in any meaningful way, but the space agency might just have a way to power an interstellar mission. What is the Kilopower Project, and what could it mean for the future of spaceflight?

A reliable power source is essential to survival in space — or on any currently uninhabited planet. The Kilopower project utilizes nuclear fission, with small portable reactors that can handle any rough or unfriendly environment. Prototypes are currently being tested, and if they are successful, they will be able to handle everything from the cold vacuum of space to the dust storms of Mars.

Rather than using plutonium, like previous spacecraft reactors, the Kilopower devices run on uranium. Each unit is designed to create about 10 kilowatts (10,000 watts) of power, and if more is needed, multiple Kilopower reactors can be daisy-chained together. For comparison, the average home in the United States uses roughly 10,700-kilowatt hours a year, roughly equivalent to using one Kilopower reactor for about 42 days. Power needs for human habitats on other planets would be higher, due to the need to produce things like oxygen, heat and water, but many Kilopower reactors could efficiently meet the needs of a human colony on the Moon or Mars.