One Woman’s Math Could Help NASA Put People on Mars 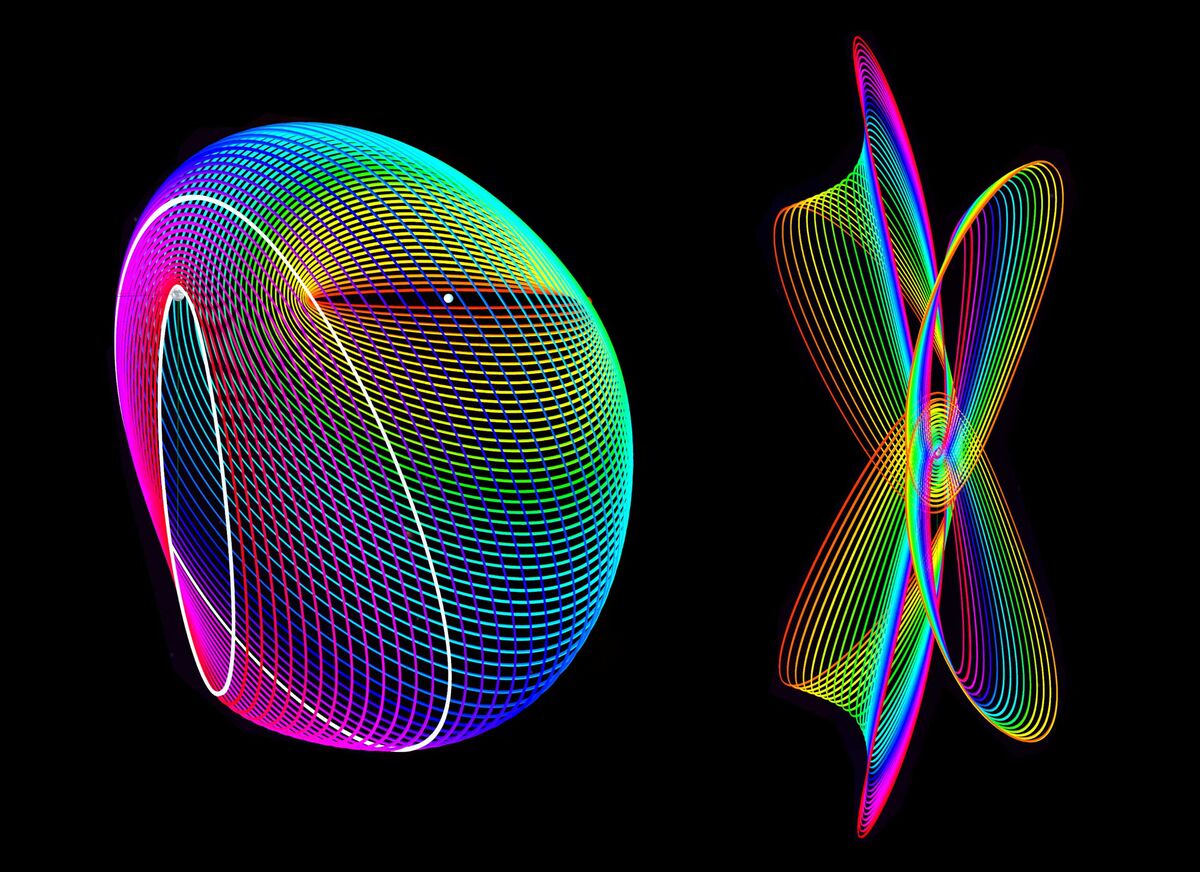 Kathleen Howell never aspired to walk on the moon. When she watched the first lunar landing as a teenager in 1969, she was more intrigued by the looping route that brought the Apollo 11 astronauts from Earth to the Sea of Tranquility and back. Orbits became her life’s passion. In 1982 she wrote a doctoral thesis on orbits in “multibody regimes” that earned her a Ph.D. from Stanford. She soon received a Presidential Young Investigator Award.

Howell’s world-leading expertise in unconventional orbits is in fresh demand. NASA has decided that a ­near-rectilinear halo orbit (NRHO)—a specialty of hers—would be an ideal place to put the Lunar Orbital Platform-Gateway, a planned way station for future human flights to the moon and eventually Mars. Mission planners have already brought her in for advice.

Unlike an ordinary flat orbit, an NRHO can be slightly warped. Also, it stands on end, almost perpendicular to an ordinary orbit—hence “near rectilinear.” The plan is for the Gateway’s circuits to pass tight over the moon’s north pole at high speed and more slowly below the south pole, because of the greater distance from the moon. Imagine moving your hand in circles, as if washing a window, while you walk forward. Except you’re making hand circles around the moon while walking around Earth.