Learn To Farm On Mars With This Fake Martian Soil 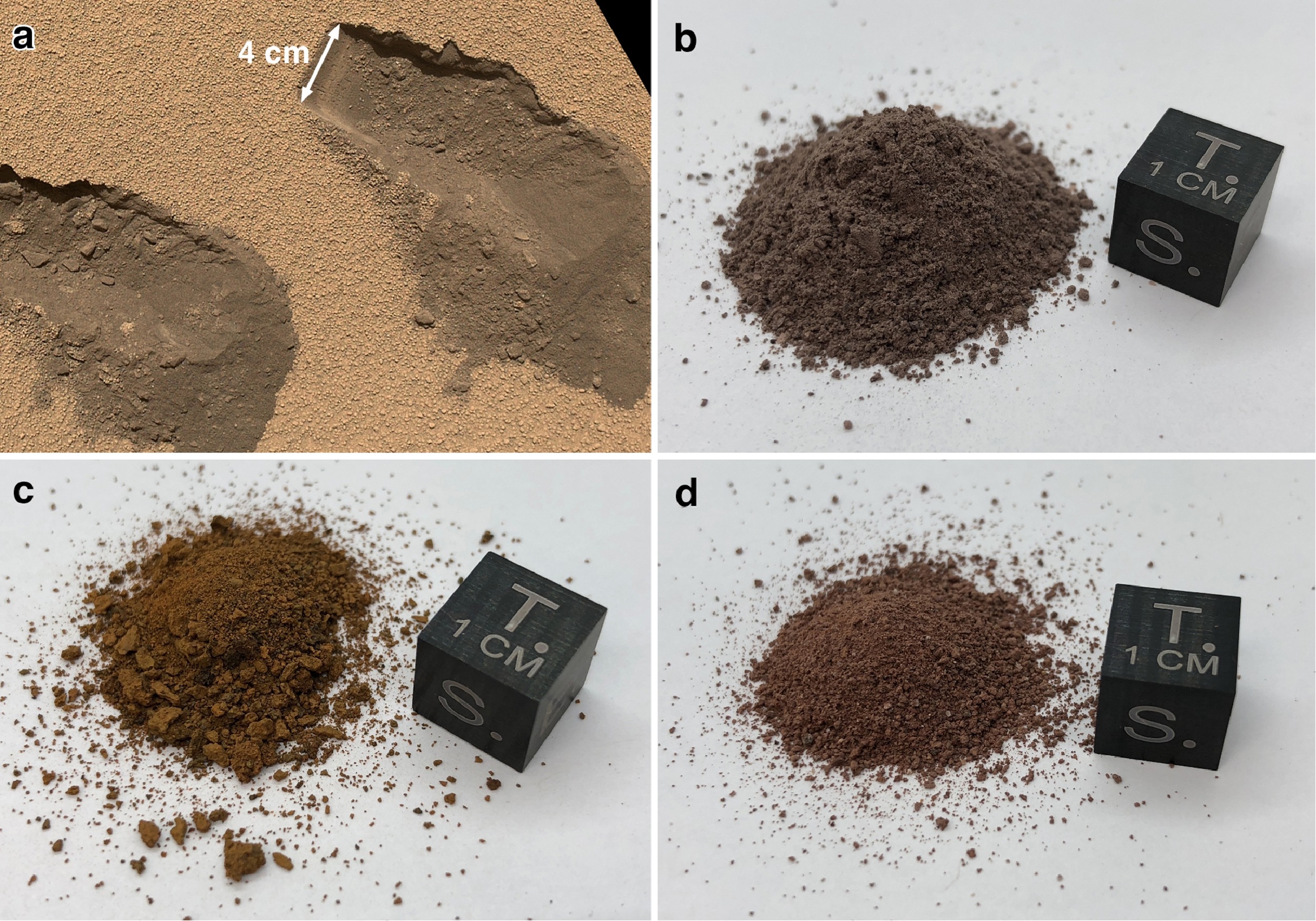 If you watched or read “The Martian,” and wanted to try your hand at living on Mars or becoming a Martian farmer like Mark Watney, then today is your lucky day. Astrophysicists at the University of Central Florida have developed a scientific, standardized method to create soil like future space colonies might encounter on Mars. They’re selling it for about $10 per pound (or $20 per kilogram) plus shipping.

This soil, also called simulant, is designed and created to mimic the red soil on Mars. From how fine the grains are to what minerals are present, this simulant is about as close as you can get to real Martian soil. These researchers have also created an asteroid simulant and are working on developing a wider variety of simulants, like ones to mimic soils from different parts of Mars.

The only parts of the simulants that don’t match the real thing are the toxic, carcinogenic, or otherwise dangerous components that exist in actual asteroids or in real Martian soil. “We leave out the dangerous stuff,” said Dan Britt, a physics professor and member of the UCF Planetary Sciences Group working on creating these simulants.