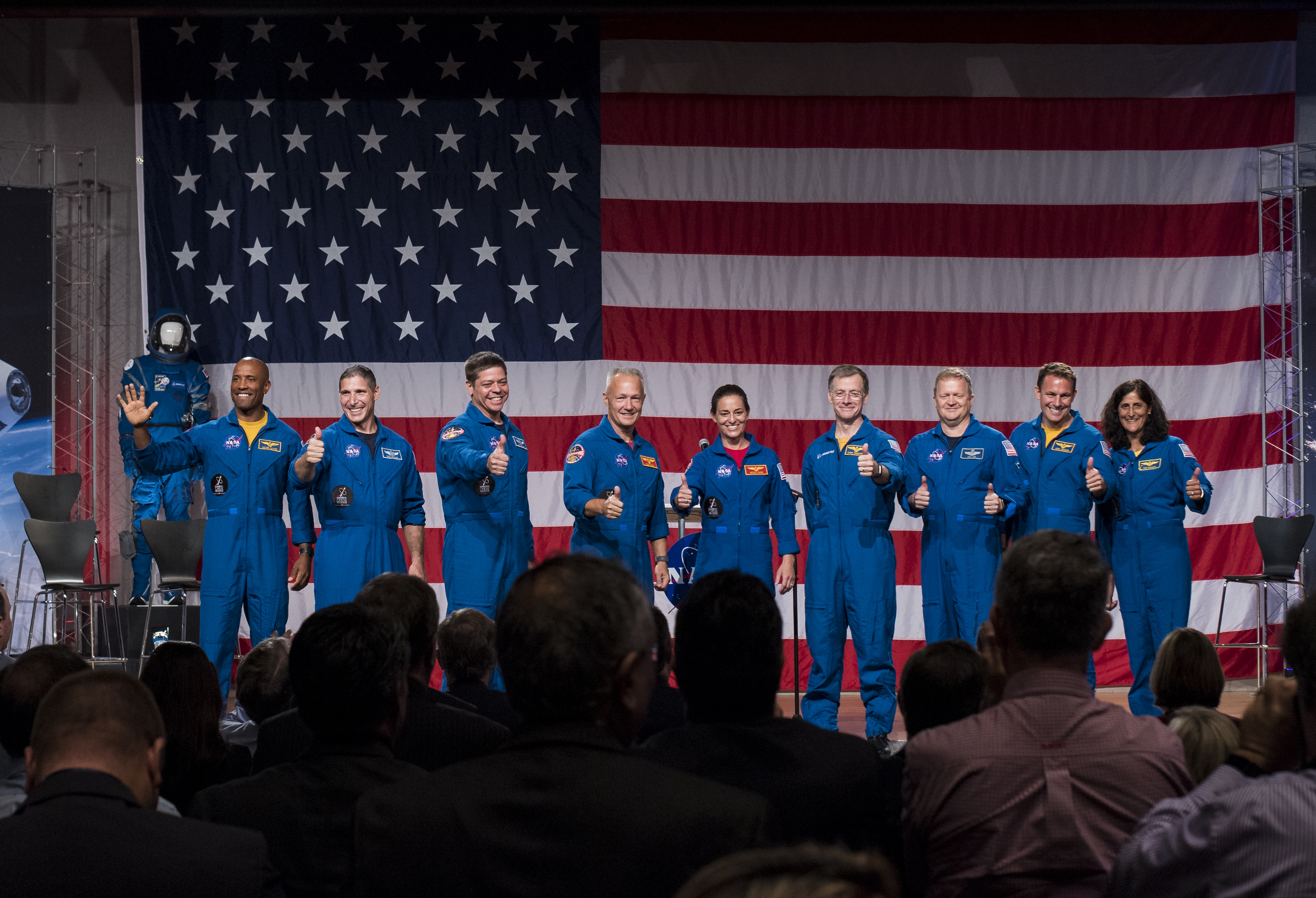 NASA welcomed a new administrator, Jim Bridenstine, deputy administrator, Jim Morhard, and chief financial officer, Jeff DeWit, in 2018. Their focus is on firmly establishing the groundwork to send Americans back to the Moon sustainably, with plans to use the agency’s lunar experience to prepare to send astronauts to Mars.

“Our agency’s accomplishments in 2018 are breathtaking. We’ve inspired the world and created incredible new capabilities for our nation,” Bridenstine said. “This year, we landed on Mars for the seventh time, and America remains the only country to have landed on Mars successfully. We created new U.S. commercial partnerships to land back on the Moon. We made breakthroughs in our quest to send humans farther into space than ever before. And, we contributed to remarkable advancements in aviation. I want to thank the entire NASA team for a fantastic year of American leadership in space, and I am confident we will build on our 2018 successes in 2019.”

In 2018, NASA celebrated six decades of exploration, discoveries and cutting-edge technology development for the agency’s 60th anniversary on Oct. 1. Bridenstine said, “President Eisenhower launched our nation into the Space Age and President Kennedy gave us the charge to reach the Moon. Over six incredible decades, we have brought the world an amazing number of bold missions in science, aviation and human exploration. NASA and its workforce have never failed to raise the bar of human potential and blaze a trail to the future. We celebrate our legacy today with great promise and a strong direction from the President to return to the Moon and go on to Mars.”

The Office of the Chief Financial Officer received a successful clean audit in 2018 – the eighth consecutive clean financial audit opinion for the agency. In addition, DeWit led his Strategic Investments Division in working with the Government Accounting Office to pass an official Corrective Action Plan for only the second time in NASA’s history, which will increase accountability and transparency into the costs of large programs and proactively improve NASA’s program and project management activities.

On Dec. 11, NASA recently marked the one-year anniversary of Space Policy Directive-1 (SPD-1), which provided a directive for NASA to return humans to the surface of the moon for long-term exploration and utilization and pursue human exploration of Mars and the broader solar system. Two additional space policy directives were enacted this year by the White House, with SPD-2 in February helping ease the regulatory environment so entrepreneurs can thrive in space, and SPD-3 in June helping ensure the U.S. is a leader in providing a safe and secure environment as commercial and civil space traffic increases.