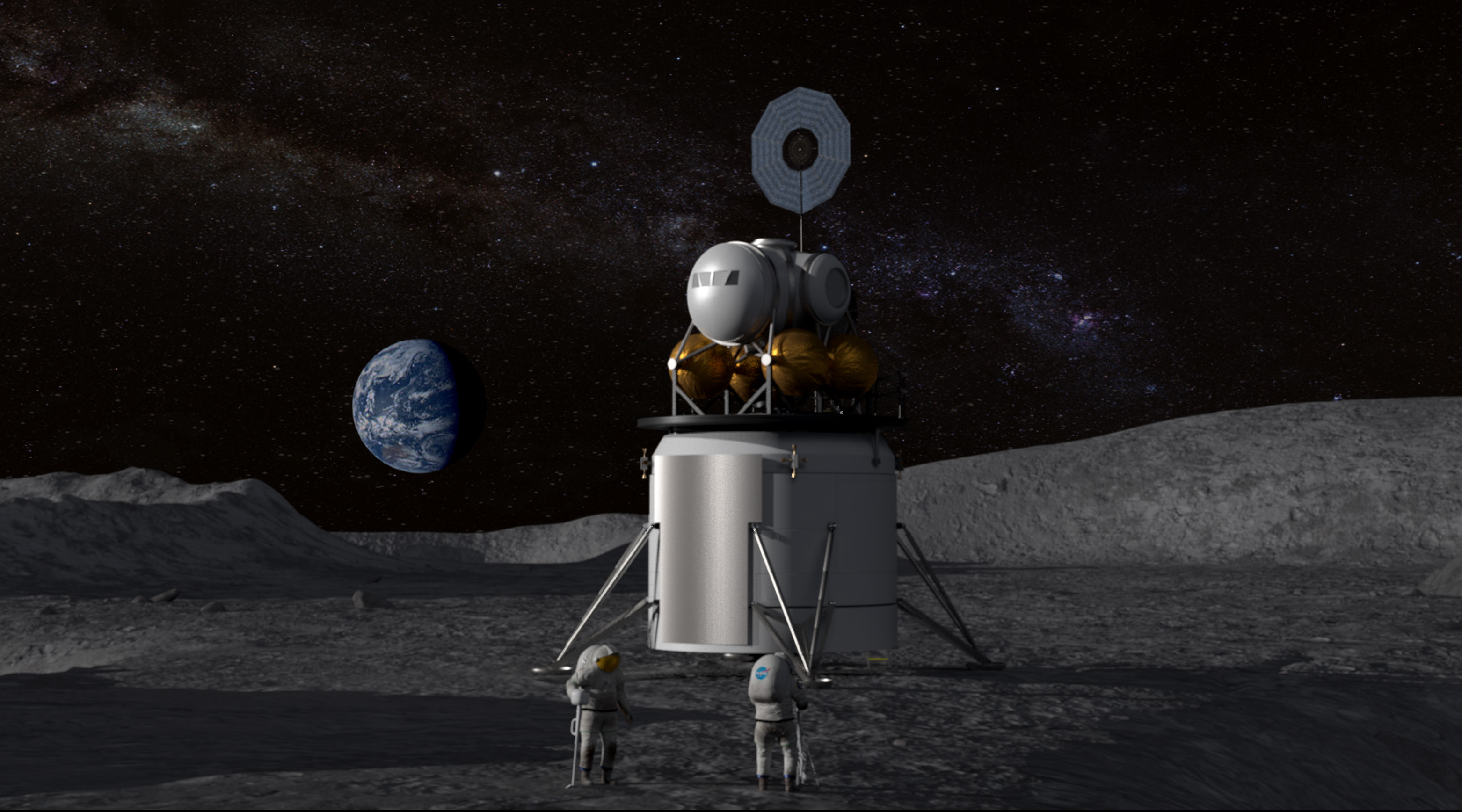 Illustration of a human landing system and crew on the lunar surface with Earth near the horizon.
Credits: NASA

As NASA prepares to land humans on the Moon by 2024 with the Artemis program, commercial companies are developing new technologies, working toward space ventures of their own, and looking to NASA for assistance. NASA has selected 13 U.S. companies for 19 partnerships to mature industry-developed space technologies and help maintain American leadership in space.

NASA centers will partner with the companies, which range from small businesses with fewer than a dozen employees to large aerospace organizations, to provide expertise, facilities, hardware and software at no cost. The partnerships will advance the commercial space sector and help bring new capabilities to market that could benefit future NASA missions.

The selections were made through NASA’s Announcement of Collaboration Opportunity (ACO) released in October 2018. They will result in non-reimbursable Space Act Agreements between the companies and NASA. The selections cover the following technology focus areas, which are important to America’s Moon to Mars exploration approach.