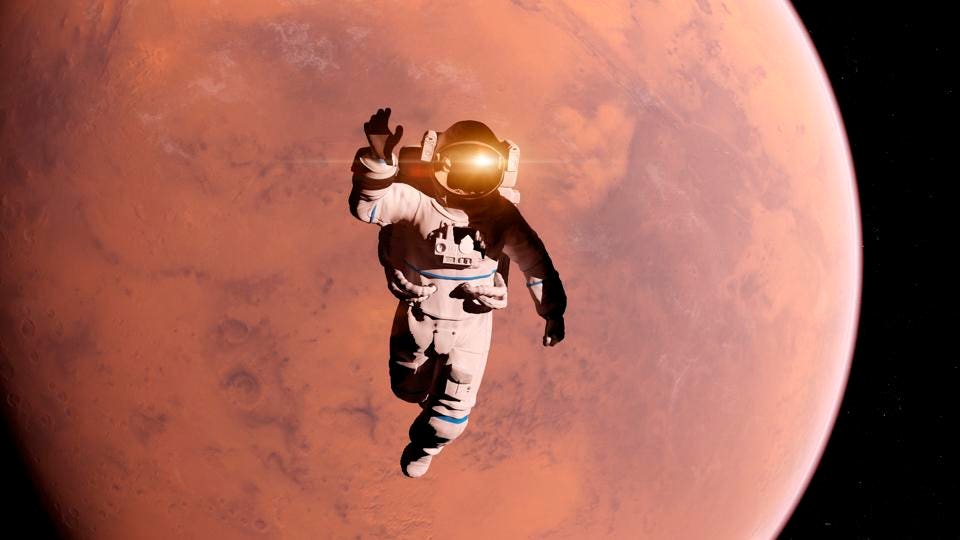 Illustration of an astronaut in front of Mars.GETTY

Level Ex isn’t your average video game company. Instead of stealing cars or street fighting, its games focus on the human body, creating video games for doctors and other medical professionals that want to practice complicated procedures. Now the company aims to help astronauts stay healthy on long-term missions, such as going to Mars.

On Wednesday, Level Ex announced that it received a year-long grant of an undisclosed amount from the Translational Research Institute for Space Health (TRISH), an organization that is led by Baylor College of Medicine’s Center for Space Medicine and is funded by NASA’s Human Research Program. The grant will provide funding for Level Ex to create a virtual simulation that can show how human anatomy and medical procedures will differ in space versus on Earth. Eventually, the company hopes to create medical video games that can be used to train astronauts on health situations they may encounter while in space. Level Ex has made many exciting products over its four year history, says founder and CEO Sam Glassenberg, but “this one is something special.”