SpaceX’s towering Starship aims to get humans to Mars 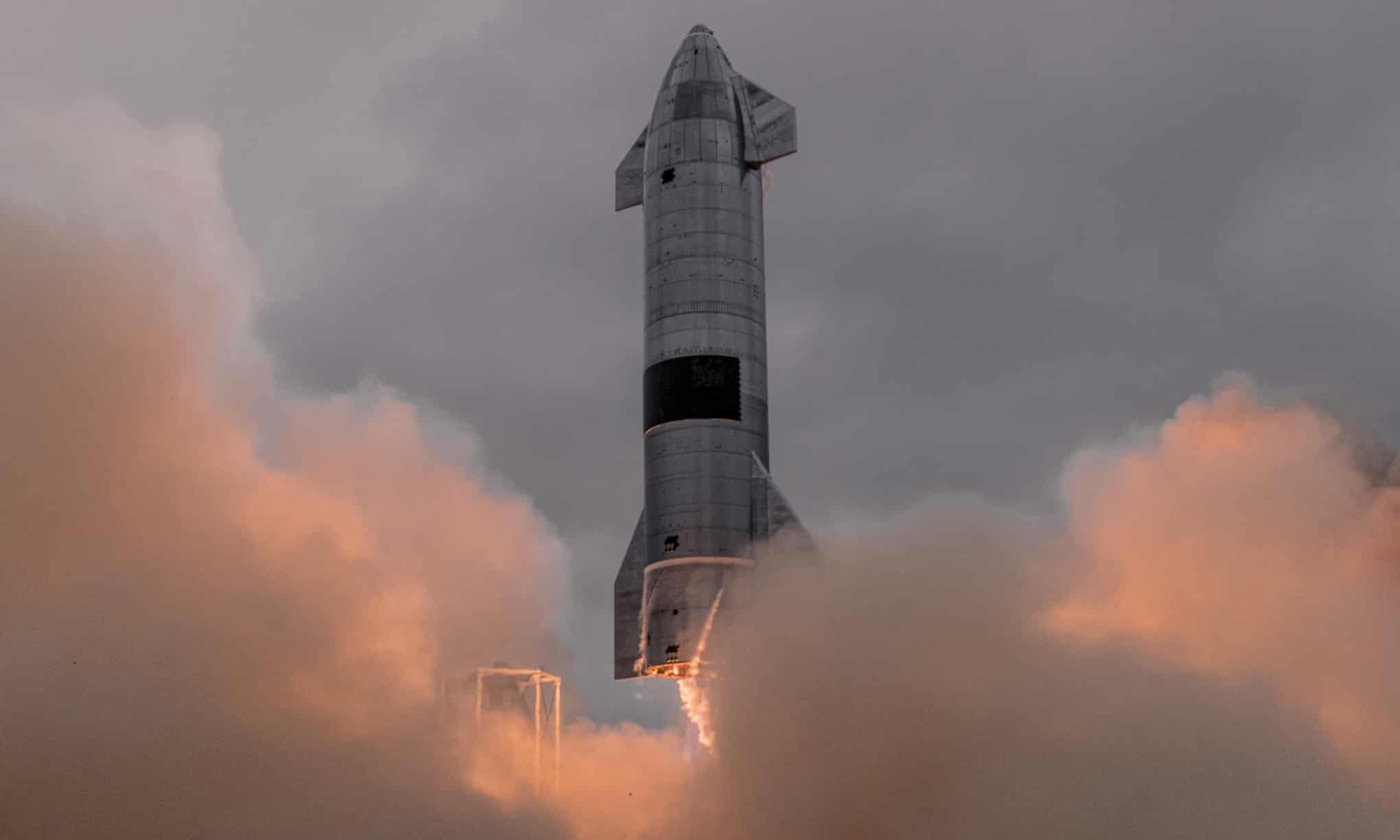 SpaceX successfully launched and landed Starship SN15 at the company’s Starbase spaceport in Boca Chica, Texas, on May 5, 2021. Photograph: Spacex/UPI/REX/Shutterstock

It’s been an eventful month for Elon Musk. The world’s richest man and founder of Tesla and SpaceX was, controversially, named Time’s person of the year; became embroiled in a Twitter spat over his taxes with a politician he branded “Senator Karen” and got a bizarre new haircut after splitting with his girlfriend, the pop singer Grimes.

Next month, however, or perhaps a few weeks beyond if the attendant gremlins of spaceflight choose to play with the launch schedule, could come an achievement to surpass anything Musk has done before.

The first orbital test launch of the largest and most powerful rocket ship ever to leave Earth – SpaceX’s towering Starship, from its Starbase headquarters in Texas – is seen by many as a pathway back to the moon for the first time in half a century and maybe the first vehicle to eventually land humans on Mars.

The project that began life in Musk’s overactive mind more than a decade ago is every bit as ambitious as his pronouncement this week that: “I’ll be surprised if we’re not landing on Mars within five years.”