How NASA Plans to Land Humans on Mars The Planetary Society 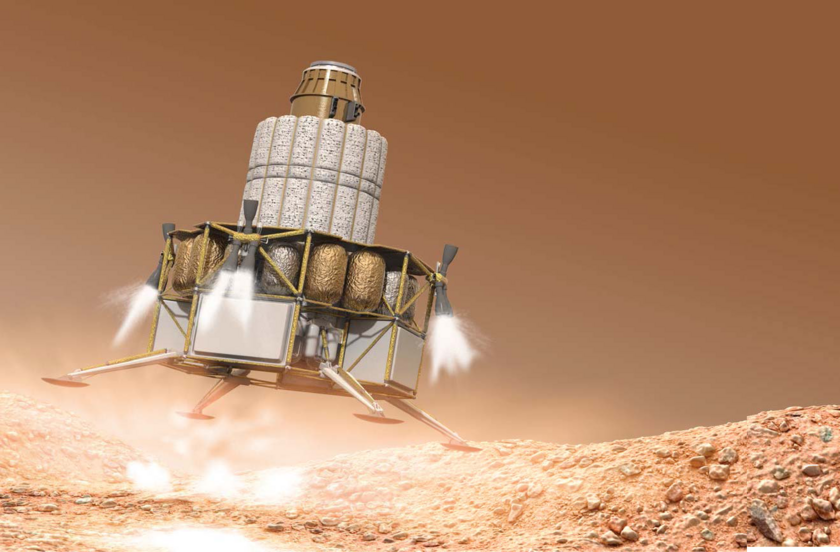 On the surface, NASA’s humans to Mars plans seem vague and disjointed. For instance, it’s difficult to see how visiting a captured asteroid in lunar orbit fits into a bigger picture. But if you combine Gerst’s speech with two days of symposium panels and a day of interviews at NASA’s Marshall Space Flight Center, the full breadth of what the agency is trying to do begins to makes sense. There is indeed a plan to put humans on Mars. Vague? Yes. Hard to see? Absolutely. But that’s because Gerst and NASA are playing the long game. And right now, it may be the only game they can play. There are three big reasons NASA can’t lay out a comprehensive Mars plan: flat budgets, a perilous political landscape, and the sheer scale of a 20-plus-years program. Thus far, NASA’s most audacious human exploration program kicked off in 1961, when John F. Kennedy declared Americans would walk on the moon by the end of the decade. The nine-year program was a success, but it was bolstered by a strong political mandate and more than double the funding NASA receives today. The agency’s budget peaked in 1966 at $43.5 billion (in 2014 dollars). Today, NASA gets about $18 billion. There’s not much political will to go to Mars, and no indication that NASA’s budget will change significantly. In fact, NASA doesn’t even have a fiscal year 2015 budget yet, as it operates under a stopgap continuing resolution.